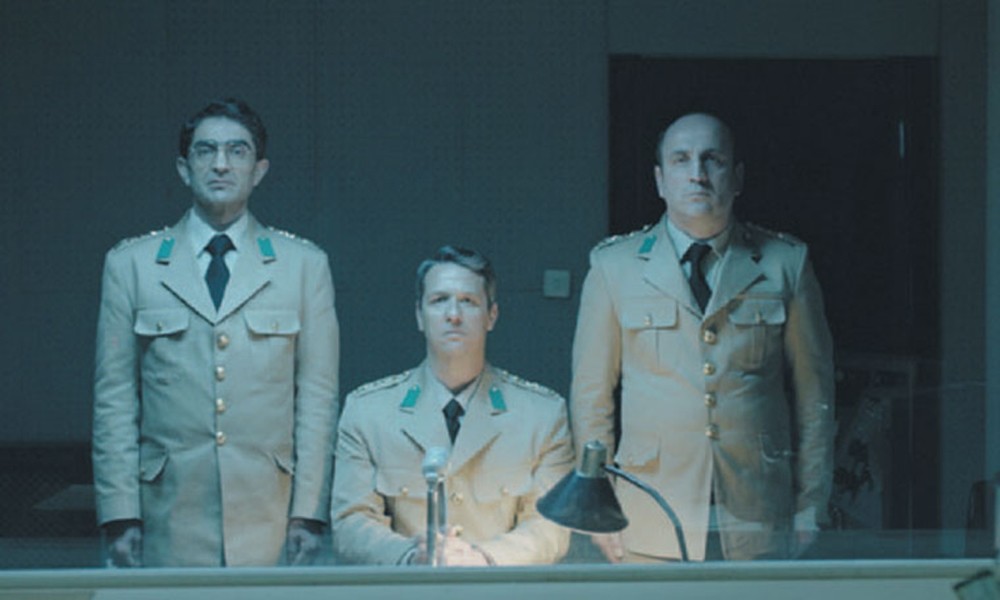 Focusing on the overnight and extraordinary journey of four ex-soldiers discharged from the army, the movie will be screened in the "Orizzonti" (Horizons) section where 18 movies will compete.

Coşkun wrote the script together with Ercan Kesal and the movie features Ali Seçkiner Alıcı, Tarhan Karagöz, Murat Kılıç and Şencan Güleryüz. The movie will premiere at the festival to take place from Aug. 29 to Sept. 8.

Known for his "Uzak İhtimal" (Wrong Rosary) and "Yozgat Blues," the award winning director's new movie will continue on the festival journey before it airs.

"Anons" is the result of a coproduction of Turkish production company BKM and the Chouchkov Brothers from Bulgaria, with the support of General Directorate of Cinema of Ministry of Culture and Tourism and the Bulgarian Film Center.