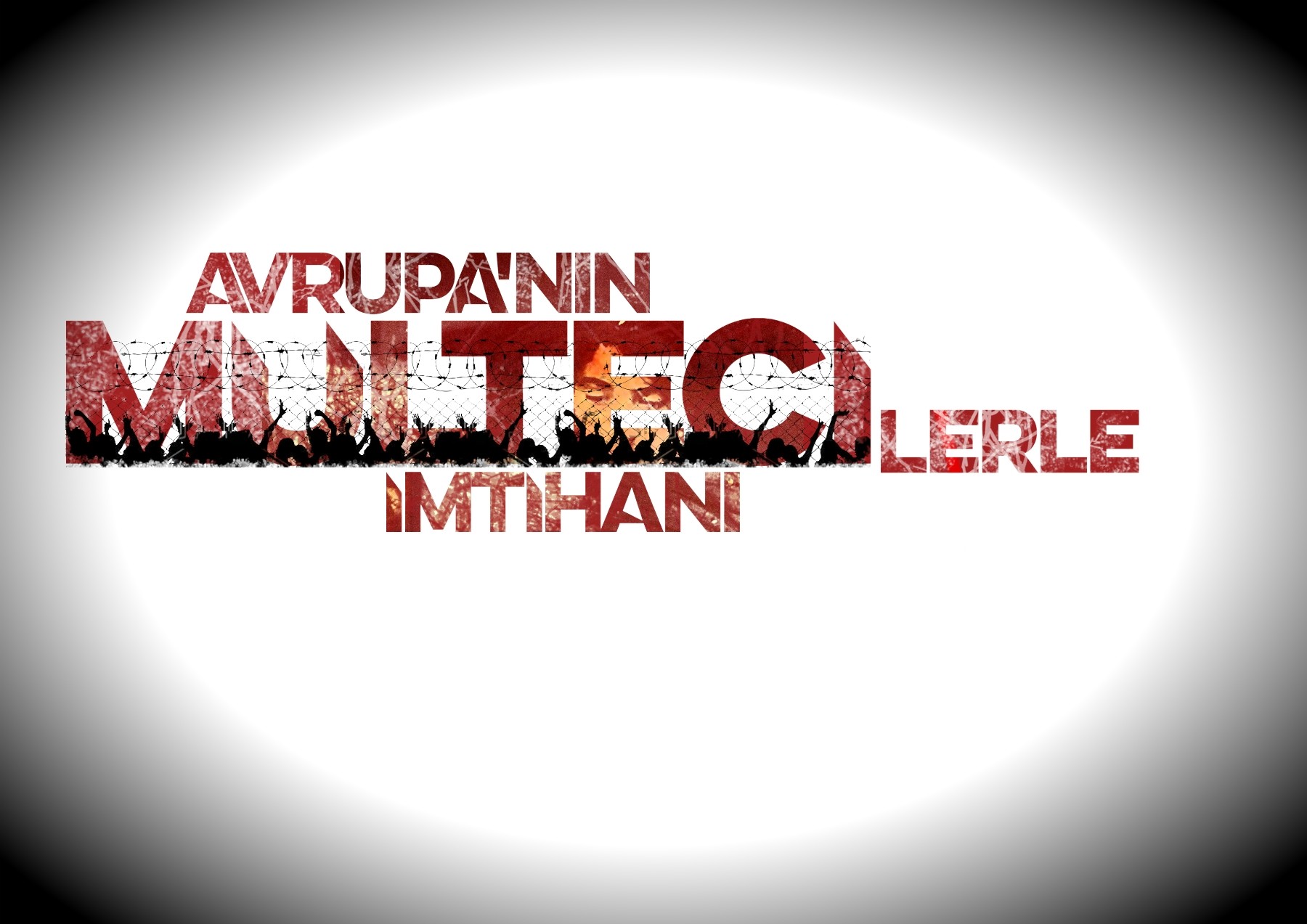 A Turkish documentary on the desperate journeys of migrants seeking refuge in Europe is expected to take home two awards from the Amsterdam International Filmmaker Festival to be held in August.

Produced by senior Turkish journalist Ayşe Böhürler and directed by Enes Hakan Tokyay, "Europe's Trial With the Refugees" was nominated for both Best Director and Best Editing in the Short Documentary category.

"Many documentaries on refugees are being filmed across the world as well as in Europe. So, it is [a] proud [moment] for me and my country that a Turkish documentary team is advancing to finals in a [European] festival," Böhürler told Anadolu Agency (AA).

Böhürler, together with Tokyay, traveled to six countries to witness the plight of refugees and the challenges they faced while traveling to Europe.

Böhürler's journey started from Turkey's southwestern Bodrum coast in the Muğla province and continued on the Greek island of Kos, then the Thessaloniki region and Macedonia, Austria, Germany, Denmark and the Netherlands.

The filming process of two parts of the documentary, which lasted around one year, came after the images of three-year-old Syrian toddler Aylan Kurdi, who lost his life while trying to cross into Greece with his family in September 2015 and made newspaper front pages around the world.

The death of Kurdi - who washed ashore on a Turkish beach - prompted an international outcry about the refugee crisis in Europe.

"At that time, there were stories on refugees circulating in European media every day. There were images of refugees in mud waiting at the borders. [...] Many European countries actually just watched all these [happenings] despite all of its universal values and its laws on refugee admissions," Böhürler said.

"We've observed that Europe's universal values started changing rapidly together with [rising] refugee influx and we're actually narrating all these things in this documentary," she continued.

The European migrant crisis began in 2015 when an unprecedented influx of refugees and migrants arrived in the European Union.

"More than one million people arrived in the European Union states, most of them fleeing war and terror in Syria and other countries," according to European Commission figures.

Turkey hosts some 3.5 million Syrians - more than any other country in the world.

Ankara says it has spent around $25 billion helping and sheltering refugees since the beginning of the Syrian civil war.

Böhürler also spoke of heart-rending moments during the filming process.

"There are abandoned migrants, especially on Greek islands. They - including Afghan, Pakistani and economic migrants - who can't return to their countries and can't go to Europe due to the European refugee laws. The world sees them as a 'garbage' consisting of people. I have been very affected by their situation."

"As a documentarian, I can also not forget the moment a seven-month [migrant] pregnant woman who fainted just after getting on a train following the tiring journey that she took."

The two parts of the documentary have already been screened on Turkish TV. Shooting of the third part is currently underway.

"When we started filming the documentary, the refugees were on the way to Europe. Now in the third part, we're shooting what changes have come into their lives in Europe," she said.

The documentary - which will be competing at the festival set for Aug. 11-18 - is expected to win the two awards. Documentary producer Böhürler is hopeful of taking home an award. "I'm very happy to be nominated. Hopefully, we will get an award at this festival," she said.