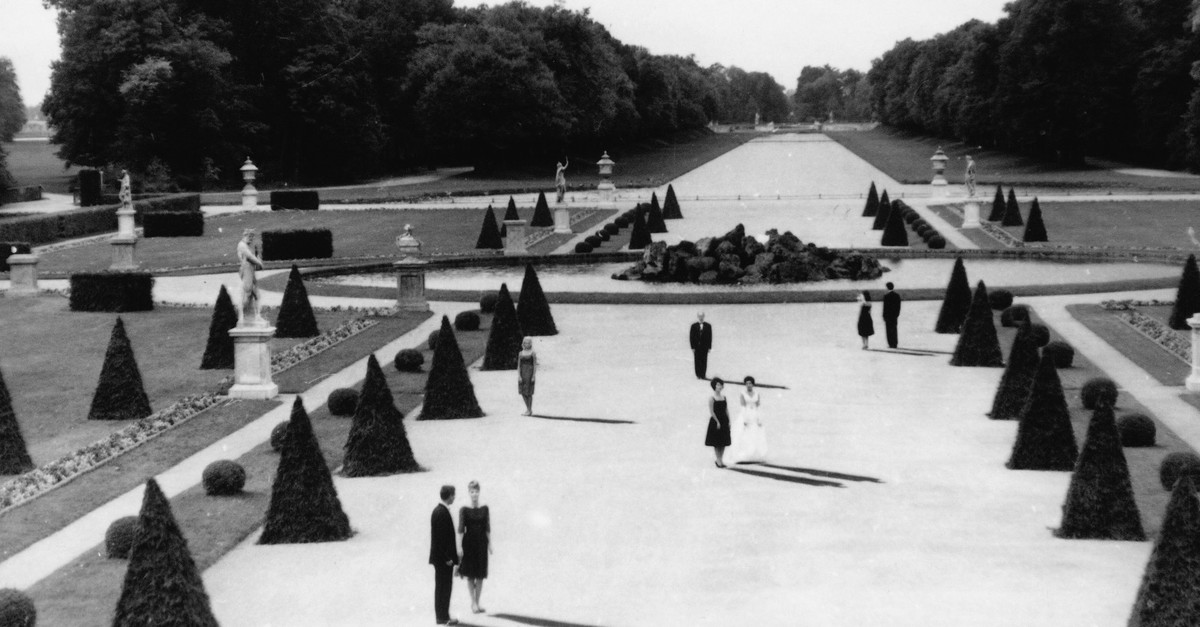 The Timezones program offered by Pera Film within the context of the temporary "The Time Needs Changing" exhibition continues to present a large film selection, ranging from cult movies, documentaries science fiction and classics. The program, which will continue until March 17, features "L'annee derniere a Marienbad" ("Last Year at Marienbad"), directed by Alain Resnais. Receiving a Golden Bear at the Venice Film Festival, the 1961 production will be offered for the first time in Turkey in its restored version at Pera Film.

As part of the Timezones program, the prominent film "L'annee derniere a Marienbad" by Alain Resnais, one of the pioneers of the French New Wave, will be screened. The film features costumes designed by French fashion designer Coco Chanel, with the black chiffon dress worn by Delphine Seyrig in the production a fan favorite.

In the program, "i.Mirror" and "Haze and Fog" by Cao Fei, one of the artists of "The Time Needs Changing" exhibition, Ulrike Ottinger's "Freak Orlando," Andrzej Zulawski's "Na Srebrnym Globie" ("On the Silver Globe"), Jim Jarmusch's "Night on Earth" and Benny and Josh Safdie's "Good Time" are among the other films to be featured in the program.