Documentary sheds light on untold story of 400,000 Ottoman migrants to US 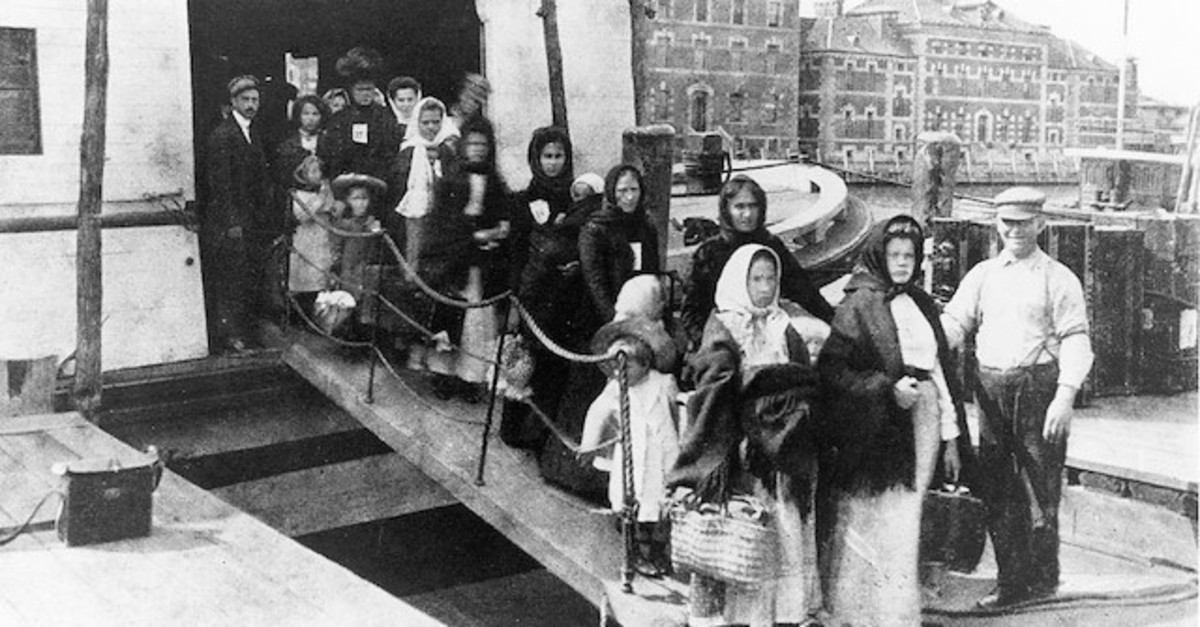 A documentary directed by Turkish filmmaker Mesut Gengeç explains the story of 400,000 Ottoman citizens who migrated to the U.S. in the late 19th and early 20th centuries, shedding light on the details of the rarely-spoken migration, which involved dire travel conditions, sickness and even death for some.

Gengeç was inspired to make the documentary titled "The Long Journey" after hearing about his family's story, which led him to the story of many others through intense research, exclusive interviews and archives records.

"Many of my relatives, including my two great grandparents had migrated to the U.S. from Bingöl. Their stories had always been told to us like a legend," Gengeç told the Yeni Şafak daily, adding that he wanted to make a documentary out of their stories as the last witnesses of the migration are slowly dying.

The Culture and Tourism Ministry's General Directorate of Cinema supported the documentary.

Gengeç notes that the migration, which started in the 1870s, involved the journey of 400,000 people, including 50,000 Muslims, who immigrated to the U.S. from the Ottoman Empire.

Many people in the eastern Turkish province of Bingöl walked to Istanbul, where they worked to make money to buy tickets to Marseilles or England and to the U.S. afterward.

The Muslim population who migrated to the U.S. lived a reserved life because many of them had thought that they would return to Turkey one day, Gengeç says, adding that they were very close to the Jewish community which also does not consume pork.

The non-Muslims, on the other hand, integrated into American society much more easily, the documentary explains.

Many of the Ottoman citizens worked at automotive, steel and leather factories in cities like Detroit, Boston and Cleveland, with around 7,000 Turks working at the Ford plant alone.

Following World War I, the political atmosphere also affected the relations of Ottoman Greeks and Turks in the U.S., which can be seen in police records referencing scuffles between the two communities.

With the establishment of the Republic of Turkey, some Turkish migrants living in the U.S. returned home to contribute to the new system, the documentary says.

Great tragedies took place during the migration, especially during the world war, as people returning home found that their loved ones, including parents, spouses and children, had died.