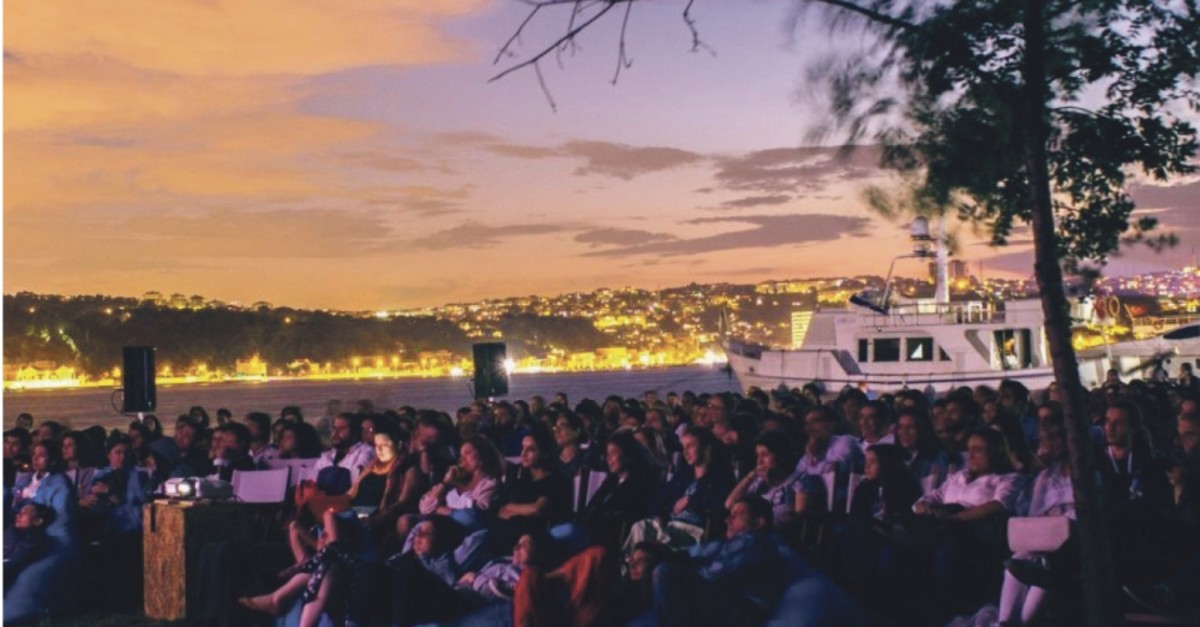 With the summer heat at the door, art venues in Istanbul have started to offer special summer programs. On the Bosporus shore, Kundura Sinema has a rich program in June and July, from concerts and screenings to workshops

Kundura Sinema, located on Istanbul's Beykoz coast, continues to offer new experiences for spectators, with a selection of thematic films in the authentic atmosphere of an old shoe factory-turned-cinema-theater.

Dating back to the 1800s, the Beykoz Kundura building was active until the foundation of the Republic and is one of the examples of Istanbul's cultural heritage.

The culture of cinema had an important place in its history with screenings organized by both its employees and the residents of Beykoz district. Kundura Sinema has transformed the boiler room, defined as the heart of the factory, into a movie hall in order to continue the movie culture of the factory, following the traditional past of the venue.

Beykoz Kundura's summer program invites all audiences to an alternative cultural experience in its historical environment, with a range of events including open-air film screenings, concerts, DJ performances and much more.

Beykoz Kundura is collaborating with the 26th Istanbul Jazz Festival on July 6, 2019.

Beykoz Kundura has become one of the most popular venues of Istanbul Jazz Festival, organized by the Istanbul Foundation for Culture and Arts (İKSV). In the 26th edition of the Jazz Festival, Beykoz Kundura will host the concerts of RYMDEN (Bugge Wesseltoft, Dan Berglund, Magnus Öström), Nubiyan Twist, Turgut Alp Bekoğlu Love Jazz Quartet and Barış Demirel-Barıştık Mı on Saturday, July 6.

The magical experience of watching all-time classics by the Bosporus returns this summer to Beykoz Kundura between July 11 and July 14 July in its third edition.

A special selection of films with jazz soundtracks will be screened in the secret gem of Istanbul's Beykoz Kundura with special treats. Screenings will be followed by DJ sets and will rock the audience to make sure that it will be an unforgettable experience.

Directed by film director Ömer Faruk Sorak, Famelog Academy aims to offer an education program designed for young talents studying in the fields of media, entertainment and arts within the inspiring environment of Beykoz Kundura.

The June and July program of the Famelog Academy covers a variety of topics including acting, directing, script-writing and much more. Highlights from the program include art directing workshop, on-camera acting workshop, and introduction to on-screen fighting techniques, short film shooting workshops with a cellphone and a musical acting workshop.

Last screenings of the season

Centered on dystopias, June Film Program features the last screenings of the season.

Produced by the director Terry Gilliam, the 1985 "Brazil" tells the story of a statistician civil servant named Sam Lowry, played by Jonathan Pryce who is exhausted by the bureaucracy and technology surrounding him. 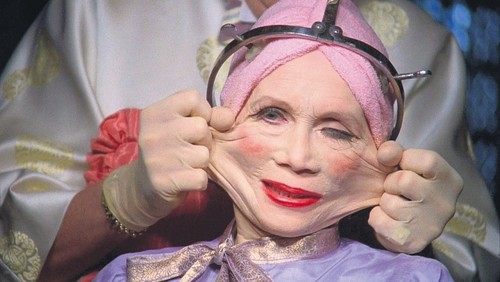 He finds peace in his dreams that isolates him from everything. He keeps dreaming about saving the same woman. The real world where Sam lives is ruled by a computer that controls everything.

Producer and a talented director Ridley Scott's "Blade Runner: The Final Cut," filmed in 1982, and "Blade Runner 2049" — produced 35 years apart are on the July program.

The fight between the robots and humans in the streets of Los Angeles in a dystopian time meets with the mesmerizing acting of Harrison Ford.

The 1965 black and white "Alphaville" from the talented director of the French New Wave Jean Luc Godard is at Kundura Cinema. "Alphaville," tells the story of private detective Lemmy Caution's adventure in Ford Galaxy's capital Alphaville. Considered as one the best examples of the dystopian genre, "Alphaville" won The Golden Bear prize in 15th Berlin International Film Festival.

"Operation Jane Walk," produced in 2018 by the acclaimed directors Leonhard Müllner and Robin Klinger centers around a computer game set in a post-apocalyptic New York.

The buildings are partly in ruins, abandoned cars litter the streets and the rule of law has collapsed. Rather than taking on the role of a vigilante, the players become peaceful digital tourists on an architectural tour of the city. Accompanied by a clever soundtrack, the result combines absurdism and black humor in alternative writing of history in this 17-minute short film.

Kundura Cinema will screen Charles Vidor's 1946 produced "Gilda" one last time. The last special screening of Kundura Cinema will be held on Friday, June 28. This is the last chance to see the film and Rita Hayworth's memorable performance as a woman trapped in a love triangle.

Special for kids in June

Kundura Sinema's favored "Animated Images" workshop invites kids aged between seven and 10 to an entertaining and educating workshop by a museum educator and writer Hüsne Rhea Çiğdem in June.

From the creation of the cinema with Lumiere Brothers to the first ever screened cartoon "Fantasmagorie," the workshop will focus on cinema history.

Kids will have a chance to create their own thaumatropes and after the workshop selected cartoons from the Lobster Film catalog will be screened.

Parents are also welcome to the cartoon screenings. The workshop will be held at Kundura Cinema on Sunday, June 30.