Unfinished deleted scene to be added to Avengers: Endgame this Friday, Disney says 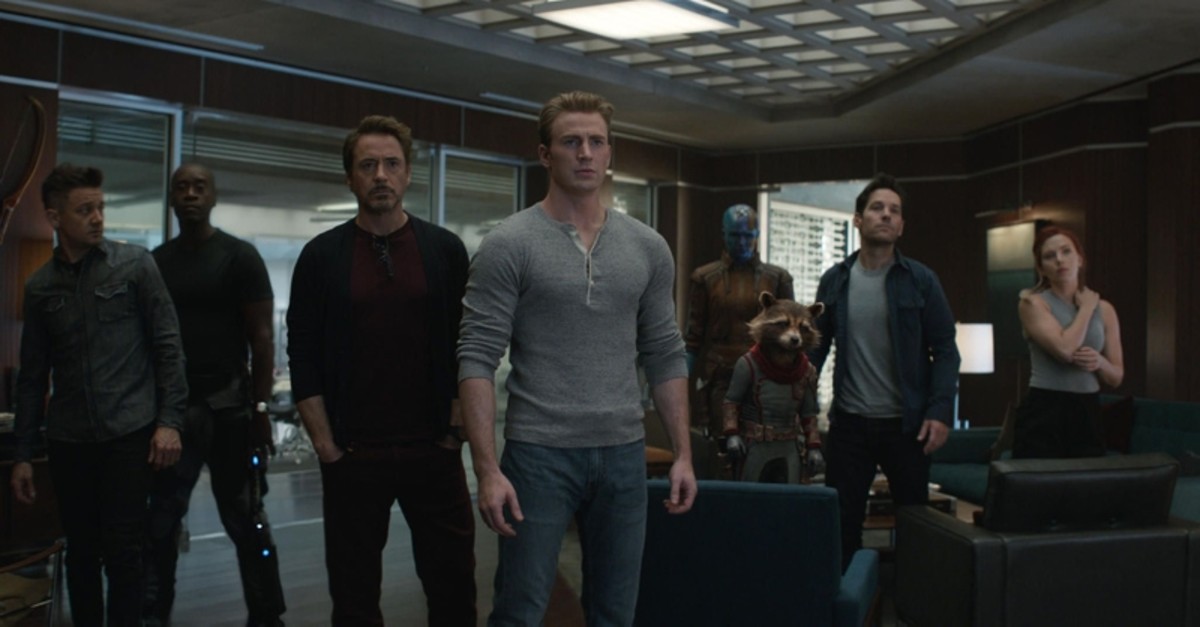 Walt Disney Co said it will release a revised version of megahit "Avengers: Endgame" on Friday that includes a previously deleted scene, a move that could propel the Marvel superhero movie to the all-time box office record.

"Endgame" has hauled in an estimated $2.75 billion at global box offices since its April release, just $38 million shy of 2009 sci-fi blockbuster "Avatar" on the list of the highest-grossing movies in history, according to website Box Office Mojo.

The updated "Endgame" will include the deleted scene plus a new introduction by co-director Anthony Russo, Disney said in a statement on Tuesday. Fans also will receive a movie-themed poster with their ticket, Disney said.

The movie is the culmination of a story told in 22 Marvel Studios films over a decade.

The new version of "Endgame" will head to theaters three weeks before Disney debuts a remake of film classic "The Lion King." Some box office experts predict "Lion King" also has a shot at toppling "Avatar" in worldwide ticket sales.