Batman prequel 'Joker' with Joaquin Phoenix to have Venice premiere 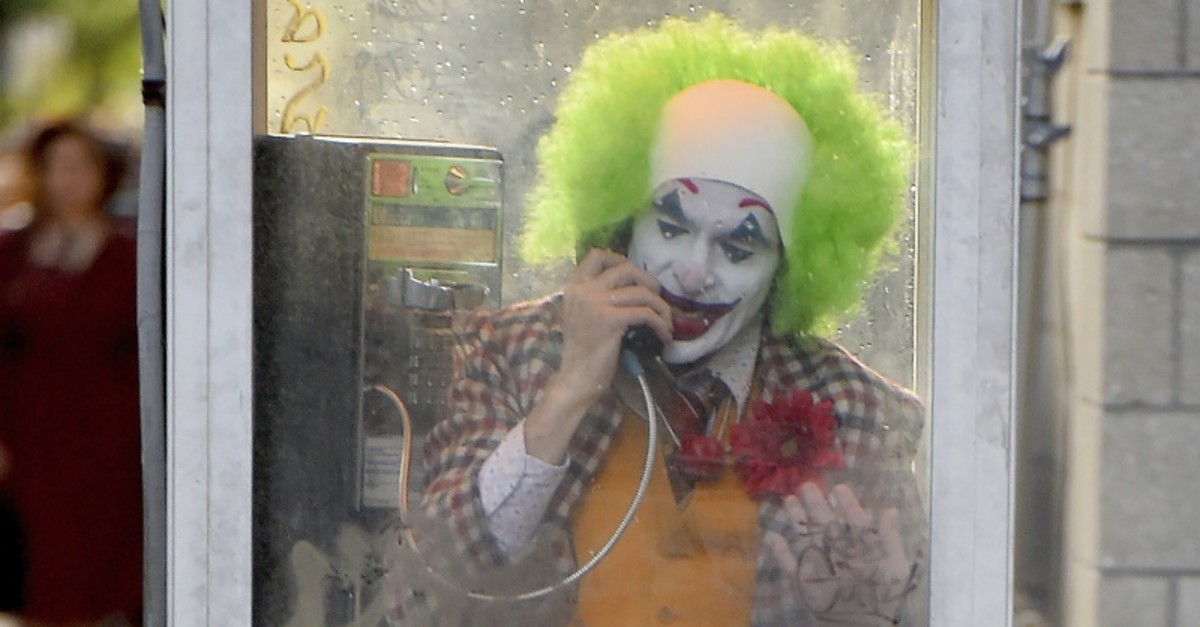 "Joker" will be one of 21 films vying for the top Golden Lion award.

In the non-competition sector, Venice will host the premiere of "Adults in the Room," a look at Greece's financial crisis based on the memoirs of former finance minister Yanis Varoufakis and shot by veteran filmmaker Costa-Gavras.

Shakespearean drama "The King," directed by David Michod and starring Timothee Chalamet as Henry V and Robert Pattinson in a supporting role, is another high-profile movie due to debut the out-of-competition section.

Two TV series feature in that same category: "ZeroZeroZero" on the cocaine trade, adapted from a book by bestselling Italian crime writer Roberto Saviano, and "The New Pope," a follow up to "Young Pope" by Italian Oscar-winning director Paolo Sorrentino.

Venice hosts the world's oldest film festival, established in 1932, and has recently established itself as a launchpad for major Hollywood productions. This year's edition is scheduled to run from Aug. 28 to Sept. 7.