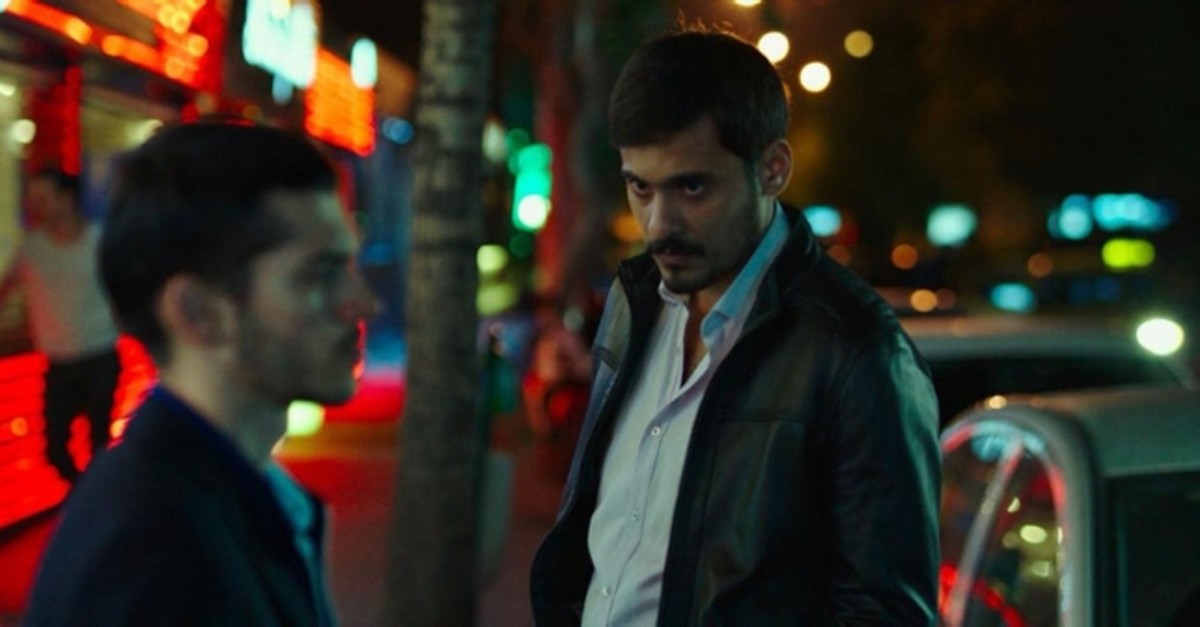 "We are returning from Iceland with an award! The owner of best feature award in Close Up Reykjavík Film Festival is Brothers," Atay said in his Twitter account on Monday.

Making its world premiere in Karlovy Vary's Film Festival, the movie is a Turkish-German-Bulgarian co-production.

Movie's first screening in Turkey will be made at the 25th International Adana Film Festival.