The most contemptible way to abet terrorism 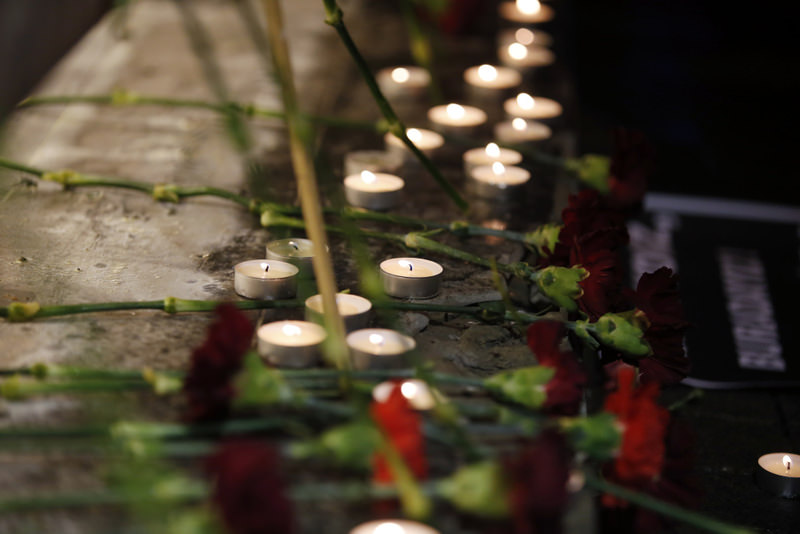 The most contemptible, poisonous and, unfortunately, most effective support for terrorism is provided by the media

We constantly talk about the activities that promote, aid and abet terrorism so I would like to ask: What is the most crucial, critical and effective form of aid for terrorism? Where does support for terror, which poisons our minds gradually and stealthily, come from? I am writing a few hours after the suicide bombing on Istanbul's İstiklal Avenue, and the answer to the questions I asked above tears my heart out, because this, which I mention, is a long story that is taking place right before our very eyes. It is a contemptible plot that is active and could not be hindered since 2013.

As a matter of fact, we all know the answer. The most contemptible, poisonous and, unfortunately, most effective support for terrorism is provided by the media. I am talking about the support that comes from those who are part of the institutional mainstream media who seem to have clean hands and boast about acting as the flagship of mainstream media. This is the medium that numbs minds, almost legitimizes terrorism and represents the party that backs terrorism and its leader as disciples of democracy. Can we forget their "children who do not throw cigarette butts on the ground" campaign? They even attempted to represent yesterday's suicide bomber as a benign figure with tweets posted just after the blast. You already know how such numb brains have been shaped. They are the products of long hypnosis sessions with the media. To which media outlets do those who seemingly curse terrorism after each terrorist attack but actually cannot say anything against the outlawed PKK rely on? To marginal organizations' media tools? Of course not. They rely on the flagship and the news websites funded by it. Without the mind operations of this media outlet, would the nationalist segment of society still behave so strange to ally with Turkey's foes and "parallel structure" proponents? I do not think so.