The West fails to understand the coup and its aftermath 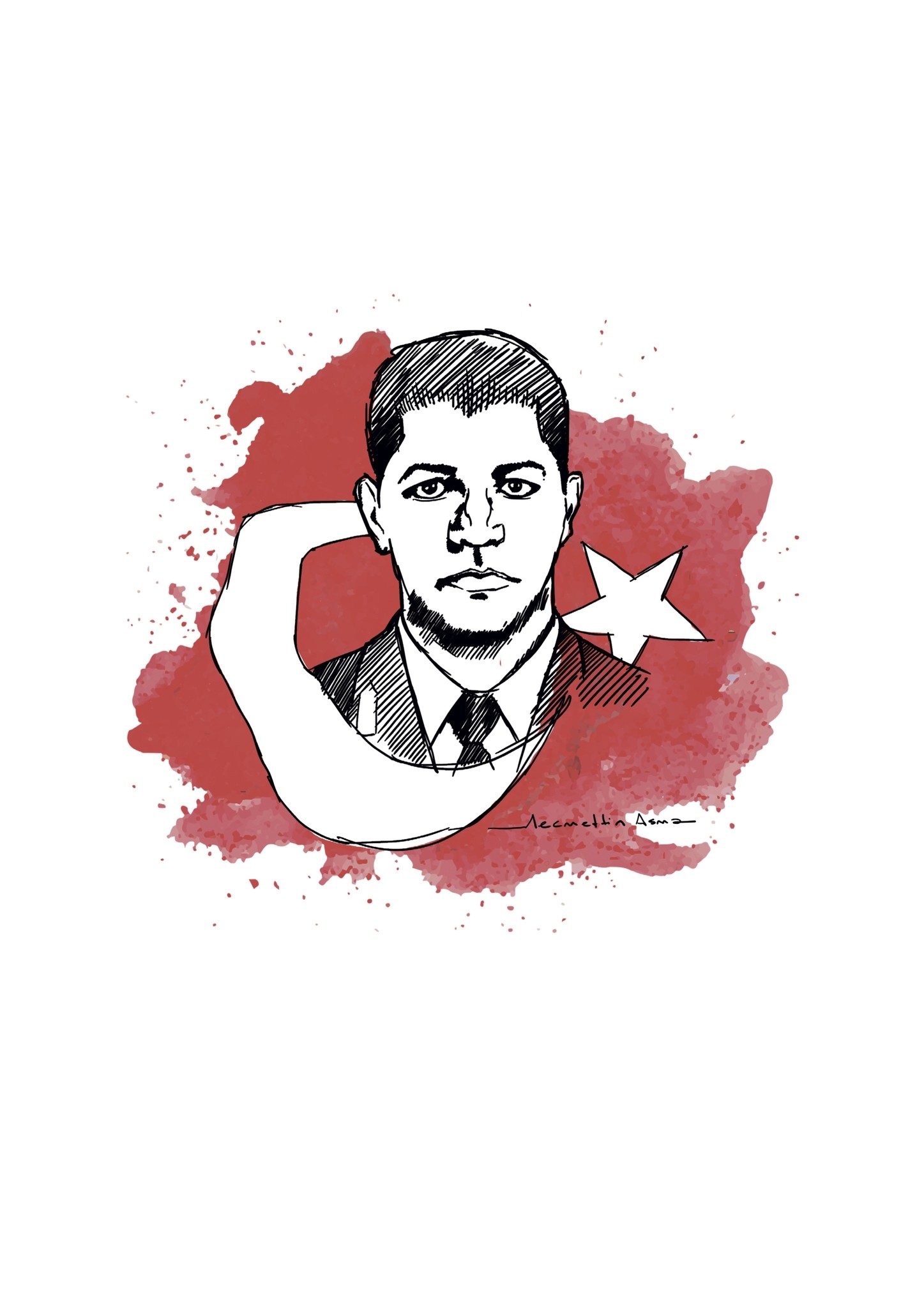 Illustration by Necmettin Asma - twitter.com/necmettinasma
by İbrahim Kalın Oct 05, 2016 12:00 am

On Oct. 2, a memorial for the martyrs of the July 15 coup attempt was held in Istanbul. The repertoire of folk songs, performed by Turkey's most prominent singers, was selected from among those loved by the martyrs themselves. The event was attended by the families of the martyrs and the veterans injured during the heroic resistance of the Turkish people against the Gülenist putsch. Given the fact that the peoples of the Anatolian landscape have expressed their joy and sorrow through songs for centuries, the event reflected the feeling of many in the country.

This is only one of the many events held to commemorate the July 15 martyrs. Over the last 10 weeks, numerous documentaries, films, social media campaigns and exhibitions have been produced as conferences, class discussions and group meetings have been held. They are certain to continue in the weeks and months to come.

Why? Is it not time to put all this drama behind and move forward as some in the West seem to suggest? While people in Turkey continue to reckon with the coup and its aftermath, many in Europe and the U.S. continue to fail to understand the magnitude of what happened on that fateful night and what followed afterwards.

There are no qualms about the reasons for such commemorative events in Turkey. But for outsiders and those who follow Turkey, it might be helpful to reiterate what significance they have for the people who lived through the horrors of helicopters and tanks firing on them. Clearly, there is a perceptual gap between what happened on that life-changing night and how the outside world largely missed out on it. Some continue to fail to grasp and acknowledge the severity of the July 15 coup attempt. Anyone willing to understand the current dynamics of Turkish society will be well served by paying attention to how the coup was planned and executed and eventually defeated. A number of very good studies have been published on this based on actual events and testimonies. One good example is a report published by the Daily Sabah Centre for Policy Studies in August.

The impact of the coup is what concerns us here. Three main points are in order.

First of all, the young generation that was born in the 1980s and 1990s never saw a coup in their lives. They heard the dreadful story of the execution of Prime Minister Adnan Menderes after the 1960 coup. They were told the stories of the collective punishment of the right and left wing political groups after the 1980 coup. They probably heard and read about other military coups in other places such as in Egypt. On July 15, 2016, however, they saw a coup in motion with tanks, helicopters and fighter jets turned against them, their mothers and fathers, friend and relatives. Living through the shock of a momentous treason, they witnessed their friends and families become martyrs and veterans. They wrote a story of democracy with historic proportions. It is only natural for the Turkish people to remember what was sacrificed that night.

Secondly, many in Turkey woke up to the dark side of the Gülenist Terror Group (FETÖ) on July 15. They now see more clearly than ever how the Gülenists manipulated ordinary people's religious faith, stole exam questions, infiltrated state institutions, security and intelligence agencies and amassed immense wealth to run a criminal empire in Turkey and around the world.

For outsiders, it is difficult to understand how a seemingly benign religious group could become a state within the state, run a shadow government and manipulate laws and regulations to their benefit. But as more facts come out about the clandestine operations of the Gülenist cult, the picture becomes clearer. What emerges is not an innocent pro-peace and pro-dialogue movement but a cult bent on amassing economic power and political influence at all costs. Based on an absolute and blind submission to the wishes and orders of Fetullah Gülen, whom his followers believe to be divinely sanctioned, the group known in Turkey as FETÖ planned and staged the July 15 coup with its undercover operatives within the Turkish military, police and the judiciary.

Over the years, the Gülenists became masters of cover-up and hiding behind seemingly legitimate causes. Many now see how they used the media and civil society work as a cover to legitimate and run criminal schemes against anyone who refused to bow down to their political and economic demands. They did not hesitate to put thousands of people in prison, have them fired, run smear campaigns against them and eventually declared war against the democratically elected government. Hanefi Avcı, Ruşen Cakır, Mustafa Önsel, Ahmet Şık, Nedim Şener and Dani Rodrik have documented the criminal activities of the Gülenists in Turkey.

The third point pertains to the sense of disappointment among the Turkish public in regards to the lack of sensitivity and sympathy shown by Western countries and their media outlets. The fact that no head of state from the West visited Turkey immediately after the coup came as a surprise to all segments of society from the most conservative to the pro-Western. Not only the supporters of the government but also the opposition parties and left-liberal writers expressed outrage for the Western insensitivity shown towards the coup and its aftermath. Most Western media covered the events in Turkey as a minor military rebellion rather a full-fledged coup. They used the post-coup measures as an excuse to attack the country's president and the government -- the very officials who stopped the coup by risking their lives and mobilizing the people. A senior European statesman recently told me that many people in Europe are unaware that, among other things, the Turkish Parliament was bombed on July 15. In fact, those who visited Turkey after the failed coup, including U.S. Vice President Joe Biden and NATO Secretary-General Jens Stoltenberg, said that they had no idea about the depth of the events until they came to Turkey. Most Western media censored the dramatic pictures of the coup night and instead focused on attacking the president and the government.

Those who miss out on the magnitude of the coup attempt will probably continue to fail to understand why millions of Turks are keeping the memory of the July 15 martyrs alive. This is a pity, at a time when we need more understanding rather than voluntary ignorance and political opportunism.

Presidential spokesperson for the Republic of Turkey
Last Update: Oct 05, 2016 11:23 am
RELATED TOPICS