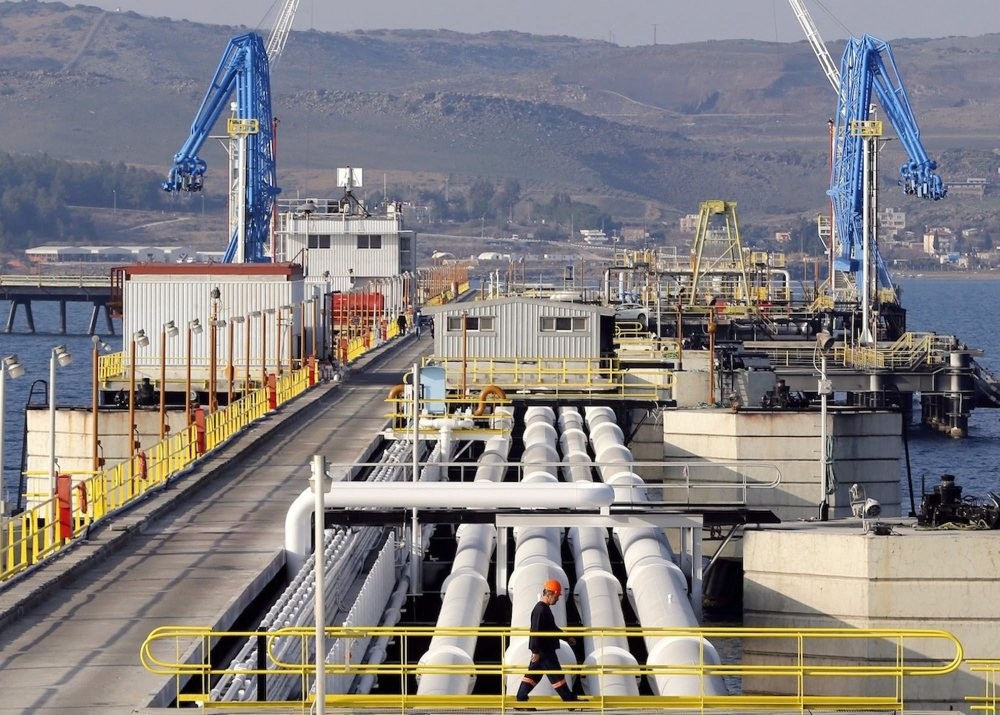 Turkey is heading toward becoming a crucial energy partner for its friends in the East, West and the Middle East

The day when PKK terrorists attacked a military outpost in the Şemdinli township of Hakkari, killing 18 people including soldiers and civilians, Turkey was inaugurating the World Energy Congress with the slogan "share [energy] for peace."

PKK terrorists, as well as Daish mobs are doing their best to wreak havoc on Turkey and yet we are putting up a strong fight that we will sooner or later win. Their violence has been limited to hit and run attacks, yet they have cost many lives.

Turkey has always been a reliable and loyal ally for its friends and a formidable enemy for its foes. We have proven this with our loyalty to the Western defense system.

Now we are heading toward becoming a crucial energy partner for our friends in the West and the Middle East. That is why we are waging an all-out anti-terrorism war to wipe away all forms of threats and we have so far ensured a good record in securing the energy lines. In the future, Turkey promises to host a greater energy hub that will further enhance its importance.

Turkish foreign policy is being dominated with the motto of justice at home, justice throughout the world, as well as "peace at home and peace in the world." This means a just system has be established in the world where the oppressed, needy and deprived get a better deal not only politically but in sharing the world's energy and financial resources.

Four heads of state, 280 ministers and top energy executives from 82 countries are attending this summit that will run until Oct. 13. They are meeting as a new world energy order is shaping up while the emphasis on energy moves to a more just system of sharing resources.

Turkey has never used anything as a weapon and thus it is the most reliable and secure corridor for energy. Turkey's unique geo-strategic position has never been used as a tool for blackmail. Thus, it has won the respect of its friends and foes alike.

Energy resources have unfortunately been a source of conflict, violence and suffering. Turkey rightfully feels energy can be factor to bond people and promote peace.

Turkey has shown to the world that a humanitarian and peaceful approach putting "affection for humanity" at the center of the equation has been successful. One important example is the fact that while the world turns its back on migrants Turkey has been hosting 3 million Syrians for the past five years spending $22 billion for them.

Turkey's humanitarian approach and its resolve to protect the oppressed of the world are being manifested in its policies. A vital area where this will be seen clearly is energy.
RELATED TOPICS