Saving the day and repeating the same mistakes in Egypt 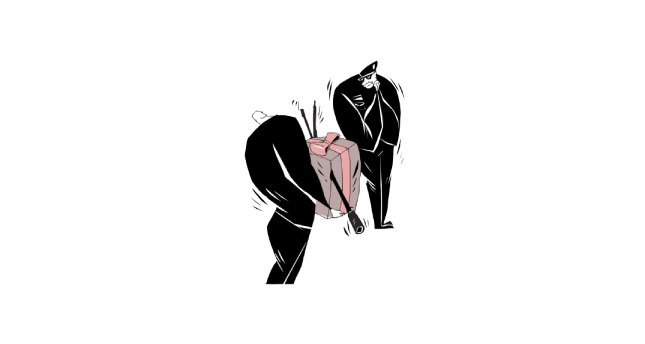 Last week the U.S. lifted its arms embargo on Egypt that was imposed after the military coup. After changing its tone regarding Assad in Syria, the U.S. is again sacrificing possible peace in the region in exchange for short term gains and interests

Last week the U.S. lifted its arms embargo on Egypt that was implemented after the military coup two years ago. Military aid to Egypt was suspended following the ouster of the democratically elected government by the Egyptian military under the leadership of then general and current president, Abdel-Fattah el-Sissi, and the horrific scenes of killing of thousands of demonstrators on the streets of Cairo by the Egyptian security forces. The U.S. administration during this time acted indecisively and gave contradictory messages about developments in Egypt. However, throughout the crisis, the administration avoided using the "c" word to describe what happened in the country. Many in the U.S. tried to explain this attitude by saying that the U.S. is willing to keep some form of leverage in Egypt. However, for the last two years we did not see any sign of the use or operationalization of this leverage in terms of political reforms or improvement in human rights and restoration of basic freedoms in the country. Following the deadly summer in Egypt, despite the lack of improvement of political standards in the country, some administrative officials started to make statements legitimizing the military coup, and U.S. Secretary of State John Kerry even said that the army in Egypt was restoring democracy.

For the last two years, things have been getting worse in Egypt. The number of political prisoners has increased rapidly and hundreds of them have been sentenced to death after unfair trials. Some of those who were sentenced to death have even been executed. Harsh censorship was imposed on the media and many dissident groups were either prohibited or criminalized. Independent observers considered the presidential election that took place last year neither free nor fair. In fact, following "a democratic break" in the country after the Tahrir revolution of 2011, authoritarianism made a harsh come back with Sissi.

Now, without the regime in Egypt changing any of its oppressive policies or lessening the crackdown, the U.S. administration decided to change its mind about military aid to this country. This new policy demonstrates that it is not only Egypt that has gone back to the authoritarianism of the previous decades, but U.S. foreign policy in the region also went back to its default settings of endorsing authoritarian regimes in order to stop the spread of radicalism, and to picking stability instead of liberty. Condoleezza Rice, for the first time, admitted this mistake of U.S. foreign policy during a speech in Cairo when she was the U.S. secretary of state. In the speech she said that to support dictators in order to achieve stability in the Middle East did not bring any good to the U.S. or to the region. Last week, Robert Kagan and Michele Dunne pointed out this recurring mistake in U.S. foreign policy in an op-ed also. They wrote: "We are back on the same old course in Egypt. It's the Nixon Doctrine all over again, and we are falling prey to the same illusions that dictatorship equals stability, that brutal repression is the answer to radicalism. We lionize Sissi just as we lionized the shah, Mubarak and the other Middle East dictators before him. He is our guy, right up until the day his regime collapses. Geopolitical godsend? Try geopolitical time bomb."

Although U.S. National Security Council spokesman Bernadette Meehan said that the decision was "in the interests of U.S. national security," it is not clear what kind of long-term interest the U.S. administration is planning to gain from such a change of policy and from supporting an authoritarian regime in one of the most significant countries in the Middle East. Some said this change of heart can be related to Egyptian support for the Saudi-led and U.S.-supported operation in Yemen while others raised a possible link between this change of policy and recent Russian-Egyptian diplomatic maneuvers. Most other analysts signal a potential connection between this change and the fight against the Islamic State of Iraq and al-Sham (ISIS). If the U.S. is planning to curb increasing radicalism in the region and the activities of groups like ISIS by supporting and legitimizing Sissi, it sounds more like a wishful thinking. This prescription has generated more side effects than a solution to the problem in previous decades. After changing its tone regarding Assad, which was previously called a magnet for terrorism by administration officials, if the U.S. considered Sissi, another source of radicalization in the region, as a panacea for radicalization, it would be basically nothing more than saving the day and repeating the same mistakes in the region.
Last Update: Apr 11, 2015 11:05 am