US elections and the US's image 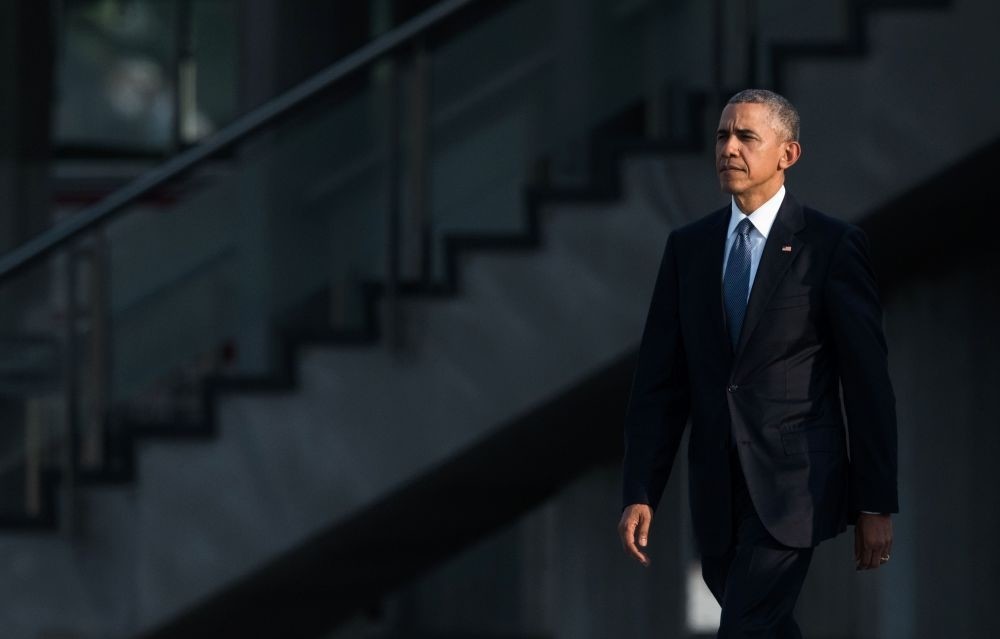 US elections and the US's image

The long primary season in the U.S. is about to end and the two parties are preparing for their party conventions this summer, which will launch a new campaign process until the presidential election in the first week of November. On several different instances in this column I have written about the international community's perception of the presidential race and its candidates. Being the world superpower and having a stake in every region of the world significantly affects how U.S. elections are watched and analyzed by the millions of people from different parts of the world. These candidates' positions on significant foreign policy and security issues generate debates and discussions around the world. This global impact and outreach does not, however, change the candidates' priorities. The candidates aim to win primary elections, and many of them considered making some very controversial statements as a bonus during their campaigns.

From the beginning of the campaigns, some of these statements have circulated around the world. That some of the Republican candidates competed with one another on how to prevent Muslims from entering the U.S. and the way that they become innovative in dealing with immigration shocked people around the world. To hear policy suggestions that bring to mind the most authoritarian countries around the world from the presidential candidates of a world superpower was also worrisome. As previously mentioned in this column, the image of the U.S. around the world is seriously tarnished as candidates' timbres rose. When we travel to different countries, we heard t of mixed feelings about the U.S., which includes disappointment, shock and concern. U.S. allies especially were not clear how to handle a situation like this. This ambiguity was heightened as the candidate who made the most controversial statements has become the presumptive Republican nominee. The likely Democratic nominee, Hillary Clinton, on the other hand, has so far not been very vocal about foreign policy. So we now have two major candidates, and they will have one more chance to express themselves to American voters as well as to the international community as a whole.

After a very destructive period for the U.S. image and world standing, the discourse in the election can now be a chance for the candidates to act responsibly and explain themselves to the international community. For most of the campaign process they may regard that there is a difference between policy and politics. That gap, however, is decreasing especially regarding foreign policy. Statements from presidents and presidential candidates are taken very seriously and the gap between rhetoric and action is impacting the U.S.'s prestige, as we saw frequently during President Barack Obama's administration. If they continue to make irresponsible statements during their presidential campaigns, whoever wins will have hard time explaining this rhetoric to the international community. The international community's perception of the U.S. will be difficult to change after the election.
Last Update: February 02, 2020 04:36