Istanbul attacks and failure of the international community 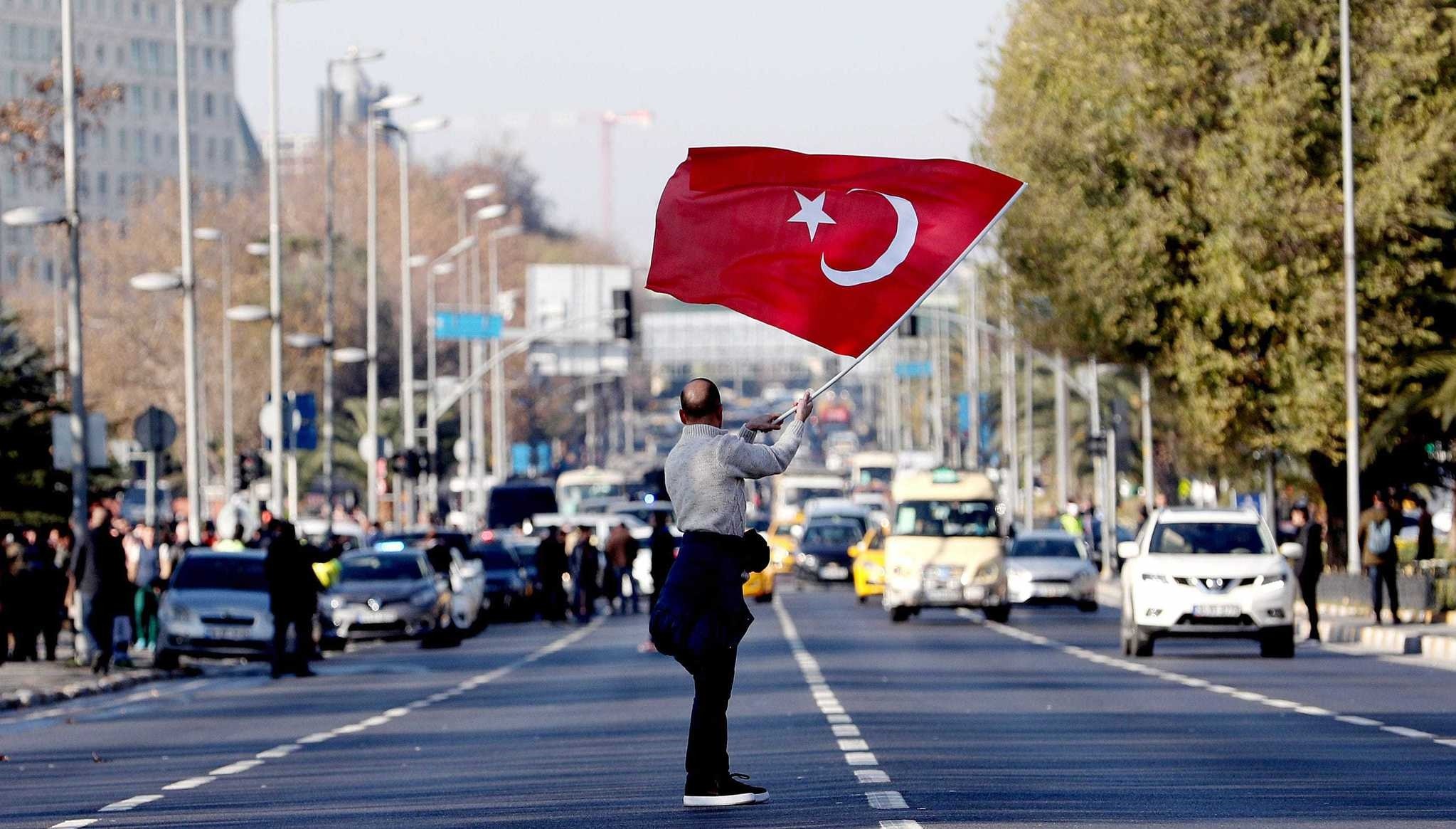 Istanbul attacks and failure of the international community

For the last two years in this column I have written multiple pieces on the terror attacks in different parts of the world. Attacks in Paris, Nice, Brussels, Ankara, Jakarta and many other cities demonstrated a new type of terrorism that is more global in scale and occurs by the hand of terrorists more experienced and seasoned in their ability to terrorize people through their methods and operations. The attacks have become more destructive and one after another in different terrorist attacks, the perpetrators have demonstrated the threats and risks they pose to the international community.

Each and every attack has also revealed a lack of preparedness and cooperation on the part of international community. The recommendations to the government from experts were seldom taken advantage of. Although there is a consensus that the threat is global, the states around the world failed to bound and unite against them. We saw only rhetorical solidarity, ad hoc partnership and disingenuous alliances. The states around the world act "as if" they are concerned about the threat outside their borders. There was often a lack of empathy for the victims of terrorist attacks in other countries. That lack of empathy prevented the emergence of a feeling of urgency against this significant threat.

The myopic approaches in counterterrorism and the idea that one can protect itself from this transnational threat by adopting strong policing, profiling and surveillance within the country demonstrated the absence of a comprehensive approach to fight against terrorists. Thus, each and every attack around the world was the collective failure of the international security. And the aftermath of these attacks demonstrated the "terrorism trap." The trap includes rhetorical actions against the attacks, increasing insensitivity to the risks, a lack of sympathy for the victims, and reluctance to act decisively against the threat. This trap has repeated itself after each and every terror attack. It was a collective failure to prevent a truly global threat of terrorism. Neither the global war on terror that was declared after the 9/11 attacks nor the international coalition that was built after the rise of Daesh could provide a security framework and smooth functioning cooperation among states to deal with this threat.

The attack that took place in Istanbul on Saturday night was once more a demonstration of this failure in the international sphere. In two attacks in Istanbul, the terrorists have claimed the lives of at least 38 people and wounded more than 160. It was part of a series of attacks that terrorist organizations committed against a country that has become a frontline state in the fight against terrorism.

In the last 18 months, these terrorist organizations attacked political rallies, shuttles for ordinary employees, bus stops and police stations in order to instill fear in the Turkish society. As a NATO member state, Turkey was targeted more than 20 times in quick succession. Together with the rest of international community, the biggest security alliance of the international system also failed to help to protect one of its member states from these attacks.

Of course in part, these attacks are clearly intended to stop Turkish efforts to fight against terrorism. While the PKK's offshoot the People's Protection Units (YPG) and Daesh were fighting in northern Syria, both organizations almost competed to organize more deadly attacks than the other on Turkish territory and have used everything at their disposal. They have used men, women and children in their suicide attacks. They set aside their mutual animosity in order to unite against the biggest challenger to their violent goals and deadly tactics.

After every attack on the people of Turkey, weak condemnations were the only reactions seen from the international community. Although in each and every platform the world voiced that terrorism is a global threat, the international community failed to demonstrate effective solidarity with the Turkish people when that global threat targeted Turkish cities and Turkish citizens.

Instead, through travel advisories these countries asked their citizens to stay away from Turkey. Turkey was not portrayed as an ally that is being victimized by multiple terrorist organizations that needed support to fight against these threats. One of these terrorist organizations, actively armed and trained in northern Syria, has been considered a partner of the international coalition, while its main branch in Turkey has organized the deadliest attacks in Turkey's history. The Turkey-supported incursion into northern Syria to eradicate Daesh targets was not even fully supported by the same international coalition. The lack of intelligence cooperation was present from the first days of this wave of terrorist attacks. While the war against terror is supposed to be a global one, there was nothing collective and coordinated other than rhetoric. Turkey continues to fight alone against multiple terrorist organizations and as a result of this Turkish society has continued to be a target for these terrorist organizations. The most important thing concerns the aftermath of these terrorist attacks. Everybody by now should have learned that the main goal of the terrorist groups is to destroy the social fabric in the country, to ruin the economy, and to delegitimize governments so that they have more areas of operation around the world. And this goal is not related to a specific territory. Although the main target of terrorists is now Turkey, their ultimate goal is beyond the territories of Turkey. In multiple instances in this column, I have called the terrorist attacks in Turkey as a last wake up call. And it seems like many in the international community are failing to understand the gravity of the threat and think that they can stop terrorism in their own borders. This false idea will bring significant dangers and risks to these countries in the absence of a more genuine attempt to stop terrorism. In fact, we are fast approaching the last exit before the fight against international terrorism reaches its greatest level yet.
Last Update: February 02, 2020 04:56