Time is running out for the YPG 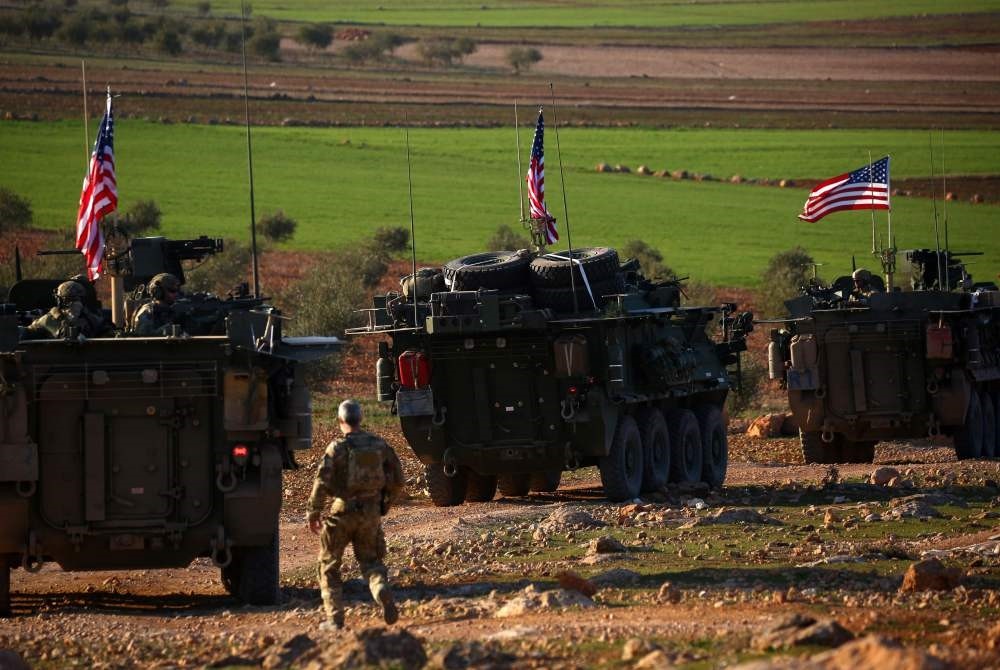 The U.S. withdrawal from Syria is bad news for the YPG as it knows very well how powerless it is without U.S. supplies and support

Turkish military reinforcements have already been sent to northeastern Syria and a cross-border operation against the PKK's Syrian affiliate, the People's Protection Units (YPG), may start at any moment. It won't be the first time the Turkish army has confronted the terrorist YPG, but the location of the impending offensive, east of Euphrates, is a new target.

The notorious YPG controls borders from Iraq to the Euphrates and it is an open threat to Turkish security since it shares organic ties with the PKK, which has so far killed civilians for decades in Turkey. Their leaders are the same, their troops come from the same sources and their militias are shared. Hence, Turkey sees the YPG presence near its borders as a direct threat to its own territorial integrity and the safety of its people.

Turkey's first aim is to prevent YPG self-rule in Syria and infiltration of the Turkish border. As the preparations and air operations continued, a dramatic development occurred two days ago when U.S. President Donald Trump announced he would withdraw nearly 2,000 American troops from Syria, saying that they have won the war against Daesh.

If this is going to be a real withdrawal, it will mean more than one thing. For the YPG, such a step would mean a big loss for the terrorist organization and a big victory for Turkey's policy in Syria.

If the withdraw really happens, the YPG will be left without U.S.assistance, which has kept it alive for so long. That is why the YPG is begging the American authorities to reconsider their decision.

On the other hand, a U.S. withdrawal may also allow Russia and Iran have more say over Syria and in turn the whole of the Middle East.

Here I have to remind readers that after the sudden and unexpected declaration by the U.S. president, the Pentagon and the State Department started to convince Donald Trump against it. So we still don't know if there will be a withdrawal any time soon.

But sooner or later, it is clear that the U.S. presence will be decreasing in Syria, which is a great victory for Ankara. The new situation will give the Turkish government a bigger scope to drive the YPG away from its borders. Obviously, this announcement clears the way for a third Turkish military operation in northern Syria.

However, the operation's scale is yet unknown. It could be a small operation to establish a buffer zone or a larger one to clear the YPG from the entire region.

I will be also present at the Syrian border on Monday and Tuesday to report on the developments concerning the Turkish preparations for an operation and the effects of a possible U.S. withdrawal. But even now we can say that looking at the current circumstances Turkey has taken a big step toward winning the war against armed YPG elements, strengthening its policies in northern Syria.