State-business nexus in Turkey: Where are the Chaebols? 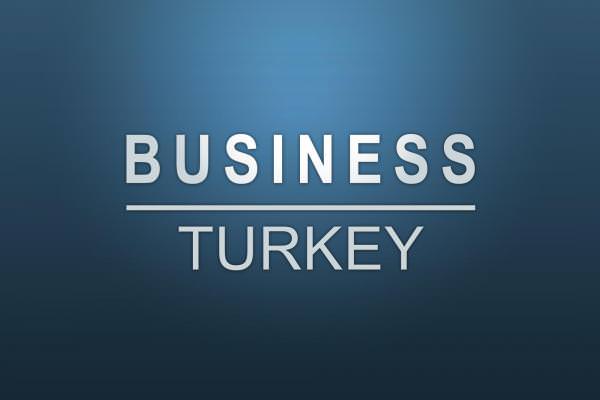 by Sadık Ünay Mar 08, 2014 12:00 am
Among observers of the historical trajectory of global capitalism, it is conventional wisdom that successful "developmental alliances" require common visions and strategic partnerships between key state agencies and large-scale business interests. This principle has been approved by the ascendancy of multinational corporations since the inception of the East India Company and BP of Great Britain; Rockefeller, Ford, Boeing, General Motors of the United States; Siemens, Bosch, Krupp, Daimler of Germany; national champions of France such as Renault and Peugeut-Citroen; the so-called "Keiretsu" groups of Japan such as Mitsui, Mitsubishi and Toyota; and finally the "Chaebol" groups of South Korea such as Hyundai, LG and Samsung. Given the financial, regulative and infrastructural needs for world-class investments aimed at global competitiveness, it is not surprising to see such a trend. These massive initiatives often require mutual trust and concerted action by key public and private actors in domestic and international realms so as to rationalize the costs and minimize the risks associated with essential economic activities that are incorporated into the long-term political and diplomatic visions of national policy makers.

How could we assess the developmental impact of the state-business nexus in Turkey in view of these global trends? The country has gone through a dramatic structural transformation in the last decade via modernization of physical infrastructure, reforms in national health and education systems, as well as the legal framework, all aimed at democratic consolidation. However, there has not been a parallel transformation in the internal configuration of Turkey's business community, and it is exactly here that one could find the crux of Turkey's developmental trials.

Despite radical socio-economic and political reforms, the predominant position of the entrepreneurial club around the Turkish Industrialists' and Businessmen's Association (TÜSİAD) within the Turkish bourgeoisie was left intact. The leading conglomerates benefited from the expansion of Turkey's domestic market, intensifying international economic relations and massive privatization contracts by acquiring lucrative profits in the process.

When the AK Party governments sought openings in new markets in the MENA region, Sub-Saharan Africa, Latin America and East Asia, TÜSİAD elites waited in the margins worrying about Turkey's diplomatic and economic alignments with the Western world.

Instead of seeking global competitiveness, they were also content to maintain a more downgraded but secure position as regional agents, minority partners and suppliers of multinational corporations. Although efforts were made to empower small- and medium-sized enterprises (SMEs) around alternative institutions such as the Union of Chambers and Commodity Exchange (TOBB), the Turkish Exporters' Assembly (TİM), the Independent Industrialists' and Businessmen's Association (MÜSİAD) and the Association of Anatolian Businessmen (ASKON) to diversify domestic entrepreneurial groups, Turkey's prominent banks, manufacturing companies, energy monopolies, and technology and service companies remained within the exclusive TÜSİAD clique. This led to a bizarre situation in which the formation of "new Turkey" had to proceed in the hands of "old Turkey's bourgeoisie".

Nowadays, it has become public knowledge that the government and the central business establishment adhere to radically different definitions of Turkey's national identity and position in the global system. Moreover, there is an acute lack of mutual trust between the two, which is frequently manifested in rising tensions in sensitive conjunctures. It looks like the construction of a fruitful "developmental alliance" between the Turkish state and largescale bourgeoisie is, therefore, highly unlikely in the short term. The business groups whose worldviews and economic orientations are in tune with the political elite, in turn, are too weak to carry the material burden of Turkey's regional and global ambitions. So, I leave you with these existential questions: Where will the Turkish Chaebols come from? And how can Turkey generate a productive, confident, local and competitive business community?