Is Gülen's US adventure coming to an end? 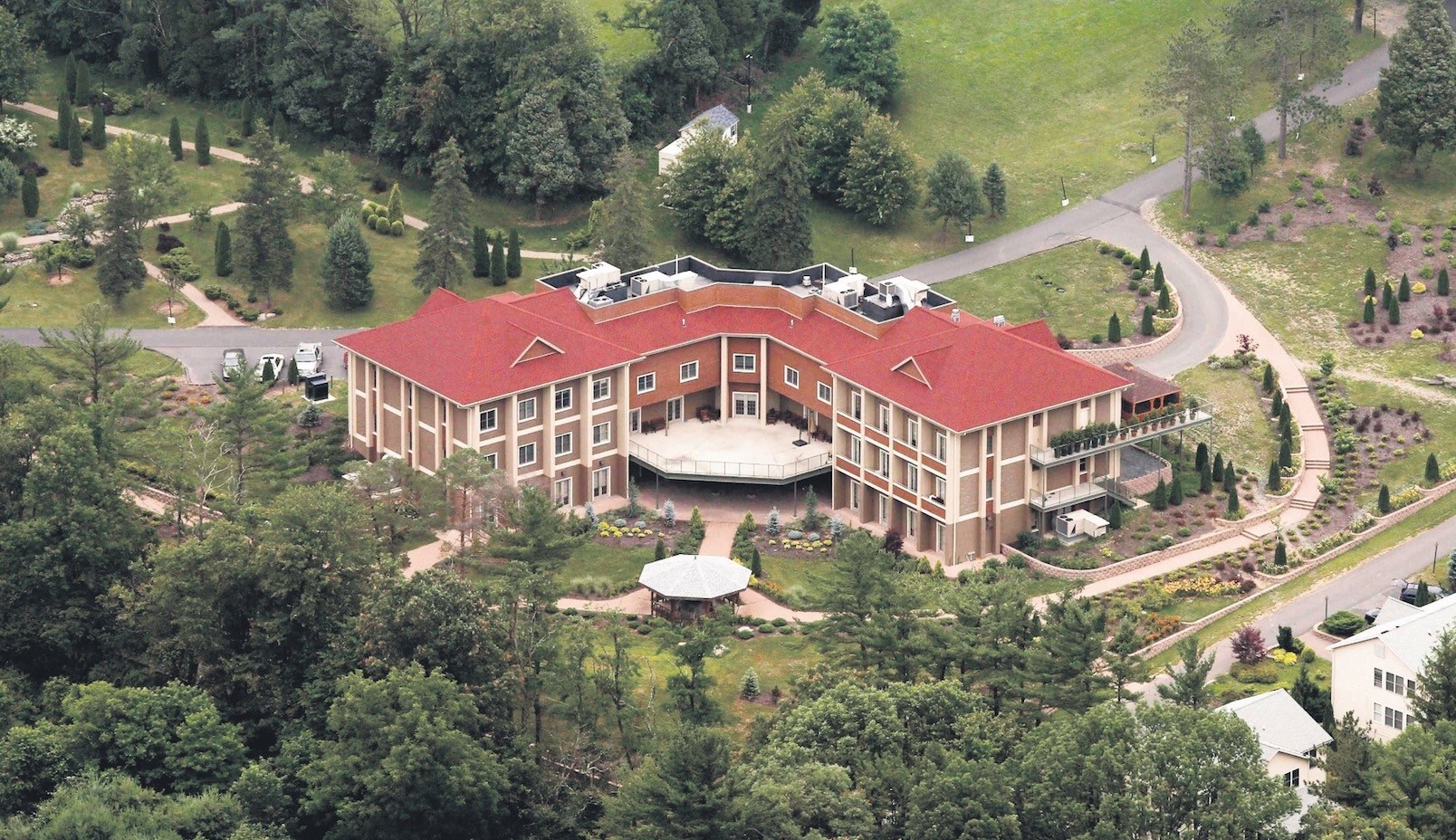 The extradition of Gülen and his followers are used by the U.S. as a trump card while negotiating on other topics in bilateral relations with Turkey

Turkey commemorated the bloody July 15 coup attempt with many ceremonies across the country yesterday. The painful memories of the coup attempt staged two years ago are still fresh. That night, some 250 people were massacred and thousands of others were wounded by Gülenist officers that infiltrated into the Turkish Armed Forces (TSK). The civilians who flocked to the streets to protest the attempted coup and defend democracy were killed and crushed by the tanks. Military jets fired and bombed the Parliament and the Beştepe Presidential Complex in Ankara. To keep it short, the whole nation experienced an unforgettable trauma.

You don't need to be a Turkey expert to recognize how sensitive the Turkish people are in regards to the Gülenist Terror Group (FETÖ) issue. According to them, FETÖ is as dangerous as the outlawed PKK. Thus, any country that wants to maintain its alliance or improve cooperation with Turkey needs to face and act according to this reality.

Turkey mostly has a problem with the U.S. about FETÖ simply because the leader of the terrorist group, Fetullah Gülen, is allowed by U.S. authorities to reside in a luxurious mansion in Pennsylvania. The negotiations with the Washington administration about Gülen's extradition process have failed to yield any positive results.

Just after the bloody coup, Ankara sent 93 folders of documents to Washington revealing Gülen's role as the mastermind in the coup, yet the U.S. did its best not to launch the extradition process. Ankara insisted that the issue needs to be analyzed and finalized by legal authorities but not political actors.

Although Washington was aware of that Ankara's argument was right, it refrained from starting the extradition process. In this period, many FETÖ members escaped to the U.S. and found a warm shelter in the country. FETÖ members still frequently organize meetings in the U.S. and work on keeping their cult active. Unfortunately, Gülen's people live mostly in the U.S. and Germany is their second stop – two of Turkey's traditional allies.

The last meeting with U.S. authorities about the FETÖ issue was held Friday in Ankara. According to my sources, the U.S. believes that FETÖ is the force behind the coup attempt. At least, they are no longer saying that "Fetullah Gülen didn't perpetrate the coup."

Well, what are they saying now? Although it isn't clearly known, I have some impressions about the process: The U.S. sees the FETÖ issue as a trump card to bargain with Turkey. There are already many other ongoing negotiations and topics discussed between Turkey and the U.S. For example, the Manbij operation, the U.S.' relation with the PKK, Turkey's purchase of Russian S-400 missiles and its partnership in the F-35 project are just few of them. So, the extradition of Gülen and his followers are therefore used by the U.S. as a trump card while negotiating in other topics of bilateral relations.

This means that neither Fetullah Gülen nor other terrorist members in the U.S. are not indispensable any more. The U.S. is now ready to come to the table to bargain. If the Trump administration can reach a compromise with Ankara, FETÖ members are likely to be extradited. It can be said that Gülen's adventure in the U.S. is about to end. Well, is the U.S.' approach right? For the Turkish people, who are highly disturbed by the U.S.' bargaining for the terrorists and cooperation with PKK-linked groups in Syria, the answer is absolutely no. At the end of the day, the U.S. has already lost its soft power over the Turkish people in an irreparable way.