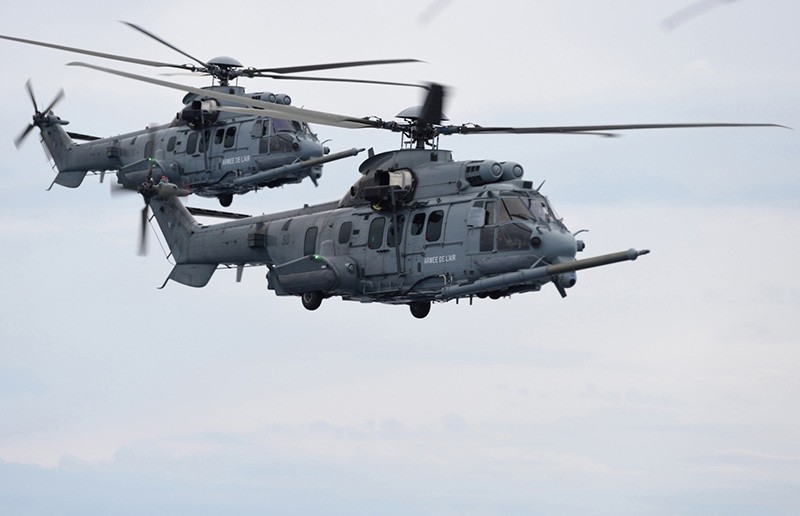 France has sealed a deal worth over one billion euros ($1.1 billion) to sell 30 military helicopters to Kuwait, the French Defense Ministry said in a statement on Tuesday.

The contract allows France-based Airbus to acquire Airbus Caracal helicopters for the Kuwaiti army and the national guard of Kuwait, the statement added.

Tuesday's signed agreement is part of 2.5 billion euro deal packages, which the two countries agreed on in October 2015.

"With this deal, Kuwait further strengthens the strategic partnership which has bound together our two countries for several decades, while we are currently engaged side-by-side in the fight against Daesh in Iraq and Syria," French Defense Minister Jean-Yves Le Drian said in the statement.

Le Drian was in Kuwait for a visit.

The Caracal, manufactured by the helicopter division of France-based Airbus, is a long-range tactical transport helicopter used for troops and cargo.

Kuwait is part of a US-led coalition fighting Daesh, which has claimed territory in neighbouring Iraq. It is not taking part in airstrikes against the militia.