US to sell $1.1 billion worth of weapons to Saudi Arabia 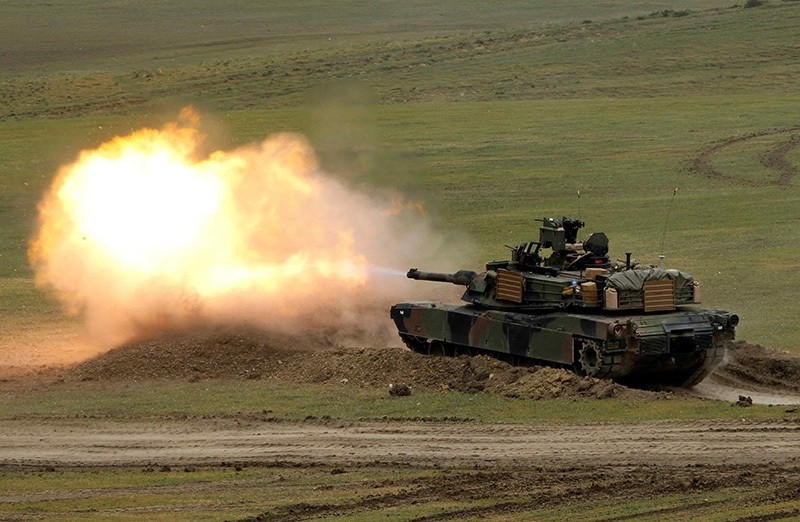 The United States Department of State has announced the sealing of an agreement to sell $1.15 billion worth of weapons to Saudi Arabia, including more than 130 tanks.

According to a statement from the U.S. Defense Security Cooperation Agency, the Department of State has approved the deal, which includes selling more than 130 Abrams main battle tanks, 20 armored rescue vehicles, large number of automatic rifles and other military equipment.

The statement added that it is in the interest of the U.S. national security to increase a strategic regional partner's security and that such support will be increased.

Meanwhile, the statement added that the U.S. Congress has been informed and that the administration has the right of objection which could be used against the deal within 30 days.