US set to approve $7B sales of Boeing fighters to Qatar, Kuwait 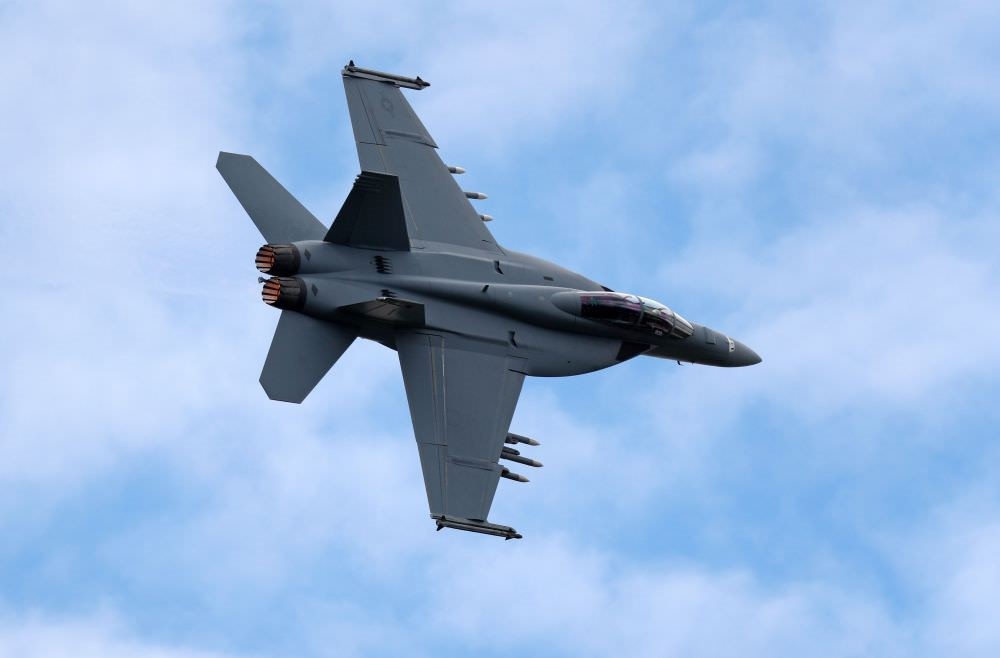 Delays in the process have caused frustration among U.S. defense officials and industry executives, who have warned that Washington's foot-dragging could cost them billions of dollars in business

The United States is poised to sell $7 billion worth of Boeing Co fighter jets to Qatar and Kuwait after years of delays, and it may start notifying U.S. lawmakers as early as next week, four U.S.- and Gulf-based sources familiar with the matter told Reuters. The sales had stalled amid concerns raised by Israel, Washington's closest Middle East ally, that equipment sent to

equipment sent to Gulf Arab states would be used against it. Boeing said it was encouraged by continued progress and hoped to see movement on the two big arms sales soon. The State

Department said it could not comment on any ongoing government-to-government arms sales requests. A senior U.S. administration official said it was U.S. policy not to comment on proposed U.S. defense sales until they had been formally notified to Congress, but Washington remained committed to the security and stability of the Gulf region.

"For decades, we have demonstrated this commitment through continual efforts to enhance our diplomatic relationships and build defense capacity across the region, particularly through promotion of security agreements, foreign military sales, exercises, training, and exchanges," the official said.

Delays in the process have caused frustration among U.S. defence officials and industry executives, who have warned that Washington's foot-dragging could cost them billions of dollars of business if buyers grow impatient and seek other suppliers. The expected approval of the fighter jet sales comes as the White House seeks to shore up relations with Gulf Arab allies who want to increase their military capabilities. They fear Washington is drawing closer to Iran, their arch-rival, after its nuclear deal with world powers earlier this year.

"It is imminent. We expect a decision next week," said an official from Qatar's defense ministry, who declined to be named as he was not authorized to speak publicly. An adviser to Qatar's military also said the deal was moving ahead. Neither commented on the cost or number of jets that would be delivered.

18E/F Super Hornets, plus options for 12 more, to Kuwait in a deal valued at around $3 billion. Sources said officials at both agencies had largely agreed to the deals some time ago, but had been awaiting final approval from the White House, which is now on board.

"A decision by the administration is very close," said one of the sources, who was not authorized to speak publicly. Once the White House gives its formal approval, U.S. officials will start to informally notify U.S. lawmakers before sending a formal notification to Congress 40 days later, at which point the deals will be publicly announced.

A third deal, the sale of F-16 fighters built by Lockheed Martin Corp to Bahrain, remains under consideration, but approval is not as far along, said one of the sources.

Qatar - home to the largest U.S. air base in the Middle East - and Kuwait have ramped up military spending after uprisings across the Arab World and amid rising tensions between Gulf Arab states and Iran. Both Qatar and Kuwait are part of a 34-nation alliance announced by Saudi Arabia in December aimed at countering DAESH and al Qaeda in Iraq, Syria, Libya, Egypt and Afghanistan.