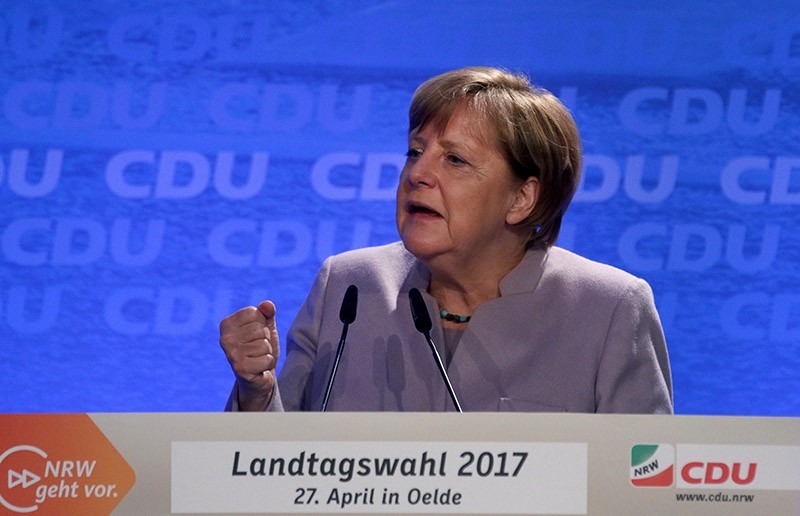 Some members of Chancellor Angela Merkel's center-right party have launched a campaign that aims to curb German arms exports.

A petition started by a local chapter of the Christian Democratic Union in Schwenke, western Germany, calls on Merkel to work toward ending the export of guns.

The group said Tuesday the uncontrolled spread of small arms fuels conflicts worldwide, and cites the recent influx of refugees to Germany as a consequence.

It says Germany needs to reconsider its role as a major gun-producing country and wants the party leadership to make "Christian values the foundation of a responsible arms export policy."