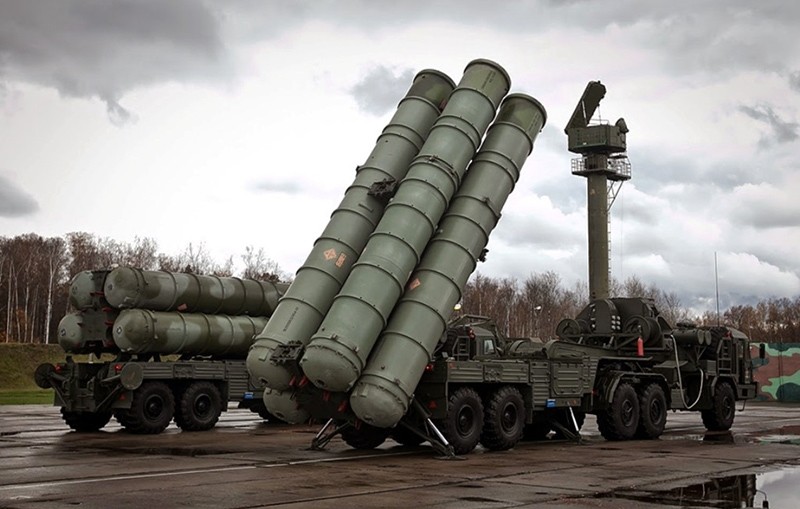 According to the head of U.S. Central Command (CENTCOM) General Joseph Votel, the U.S. could be losing its influence in the world as "some of [U.S.'] partners are seeking alternate sources of military equipment from near-peer competitors like Russia and China."

"When our partners go elsewhere, it reduces our interoperability and challenges our ability to incorporate their contributions into theater efforts," Votel added.

The CENTCOM commander stressed that the U.S. increasingly relies on "interoperability" during military operations with its allies, so supplying them with weapons and training is vital in maintaining cooperation.

In December, Turkey — one of the U.S.' longstanding NATO allies — officially signed a $2.5 billion agreement for Russian-made S-400 missile defense systems, becoming the first NATO members to do so.

Officials from Ankara have said that Turkey first attempted to purchase a defense system from NATO member states, including the U.S., but never had its demands addressed.