Turkey's poultry production rises in May 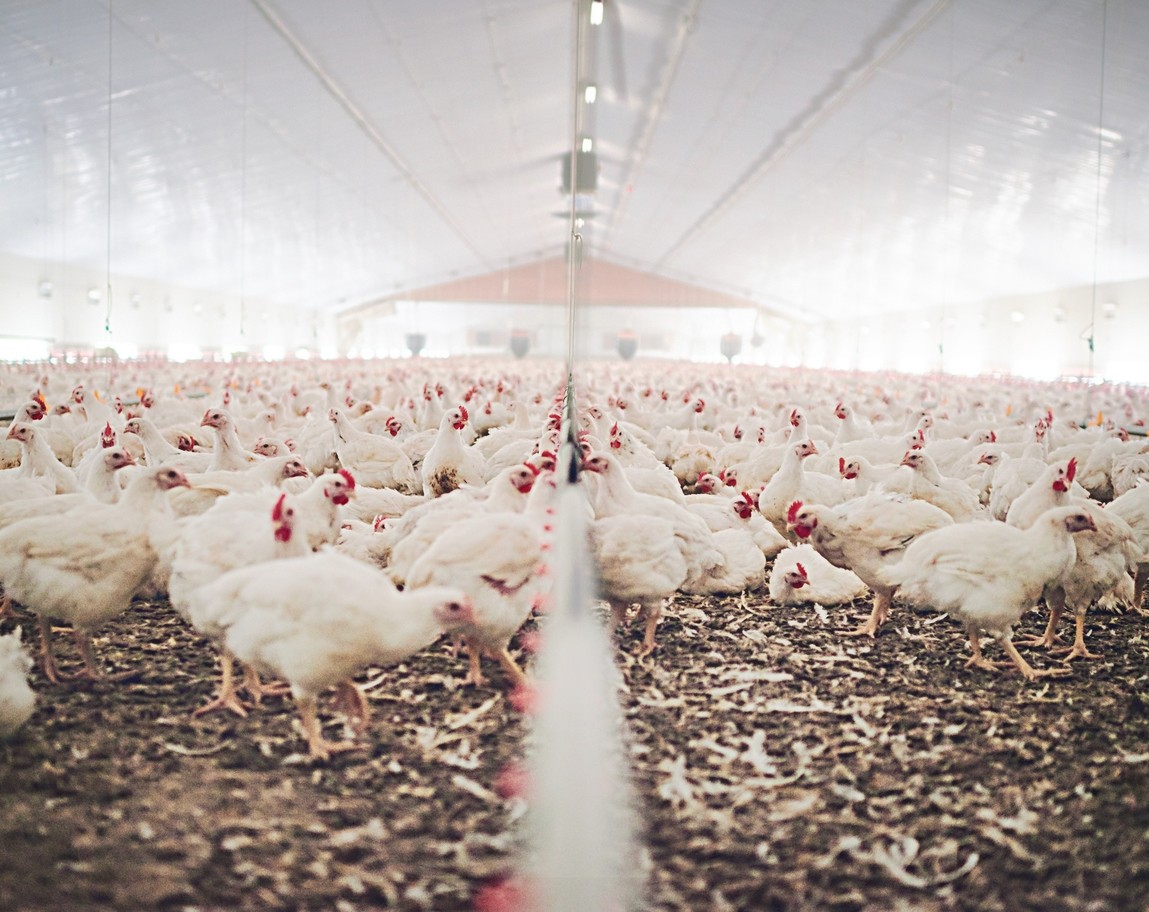 Turkey's poultry production, including eggs, chickens, turkey, and meat, rose in May on a yearly basis, the country's statistical authority announced on Friday.

In May, hen egg production in the country climbed 2.1 percent compared to the same month last year, reaching 1.6 billion units, according to TürkStat.

The institute stated that the number of slaughtered chickens and turkeys was 115 million and over 600,000, respectively.

"Chicken meat production increased by 4 percent in May compared with the same month of the previous year, " it said, adding that turkey meat production rose 58.3 percent on a yearly basis.

The statistical authority will release the next poultry production report on Aug. 14.