British army personnel to stay in Germany after Brexit 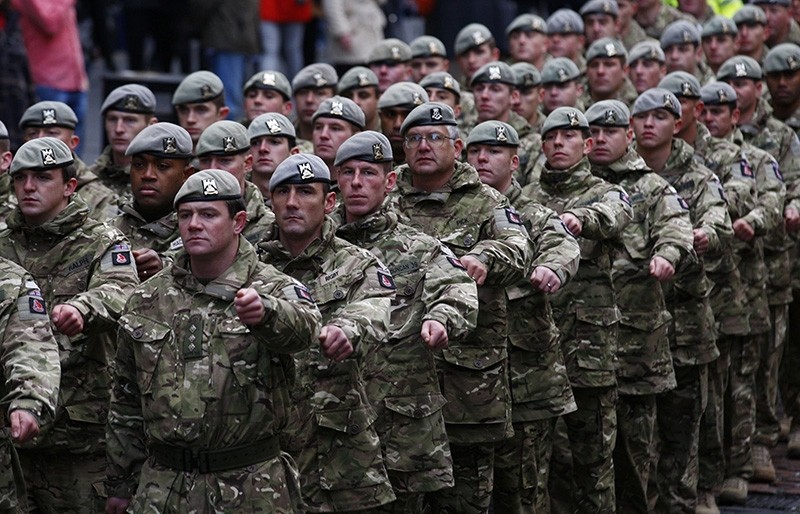 British army personnel to stay in Germany after Brexit

Britain will keep a small army presence in Germany after it leaves the European Union, despite a planned drawdown of forces abroad, the defense secretary said on Sunday.

The defense ministry is trying to plug a huge military shortfall and is cutting the number of troops in Europe by the time the Brexit transition period ends in 2020.

But a full withdrawal of troops from Germany has touched a political nerve in Britain, and the government has been forced to review those plans.

"We will not close our facilities in Germany," Defense Secretary Gavin Williamson told an annual conference of the ruling Conservative Party.

"Instead, we'll keep them open and forward base army units there."

Britain remains a key member of NATO, which is refocusing its attention on threats from Russia in the wake of its annexation of Ukraine's Crimea peninsula in 2014.

Williamson called Russia "one of the greatest threats we face today."

"We will not let the Kremlin rewrite the outcome of the Cold War," he said.

The defense ministry also announced plans to invest £1 million ($1.3 million) a year to train more than 2,000 cadets annually for a new cybersecurity force.

Williamson said the program was "the first of its kind in a NATO state."