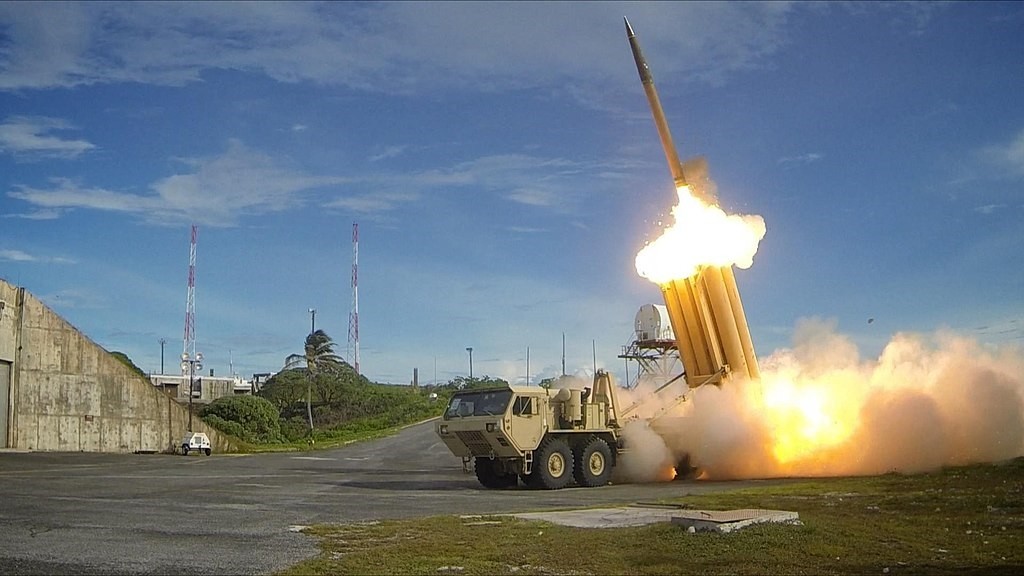 Saudi Arabia will buy Lockheed Martin's $15 billion missile defense system, a U.S. Department of State spokesman said on Wednesday, after aggressive lobbying by the administration to close the deal that included a personal call between President Donald Trump and Saudi King Salman.

In recent weeks the Trump administration and the U.S. defense industry worked to save the few actual deals in the much-touted $110 billion arms package for Saudi Arabia amid rising concerns about the role of the kingdom's leadership in the death of journalist Jamal Khashoggi, a prominent Saudi critic.

In the face of mounting internal and international pressure to punish Riyadh, Trump called Saudi Arabia a "great ally" and refused to take any action against its leadership, citing the multi-billion arms deals and U.S. national security concerns.

The THAAD deal had been under discussion since December 2016 and is now completed, the spokesperson said.

Trump and King Salman discussed in a late September phone call the THAAD missile defense system deal, a Saudi official told Reuters in October. The official said at that time that the deal could well be closed by the end of the year.

The State Department spokesman said the deal, first reported by CNBC, supports the "long-term security of Saudi Arabia and the Gulf region in the face of the growing ballistic missile threat from the Iranian regime and Iran-backed extremist groups."

Defying the White House, the Senate voted on Wednesday to advance a resolution to end U.S. military support for the Saudi-led coalition in Yemen's civil war, setting the stage for a possible final vote on the measure within days. Congressional approval for the THAAD missile defense system sale was given in 2017.