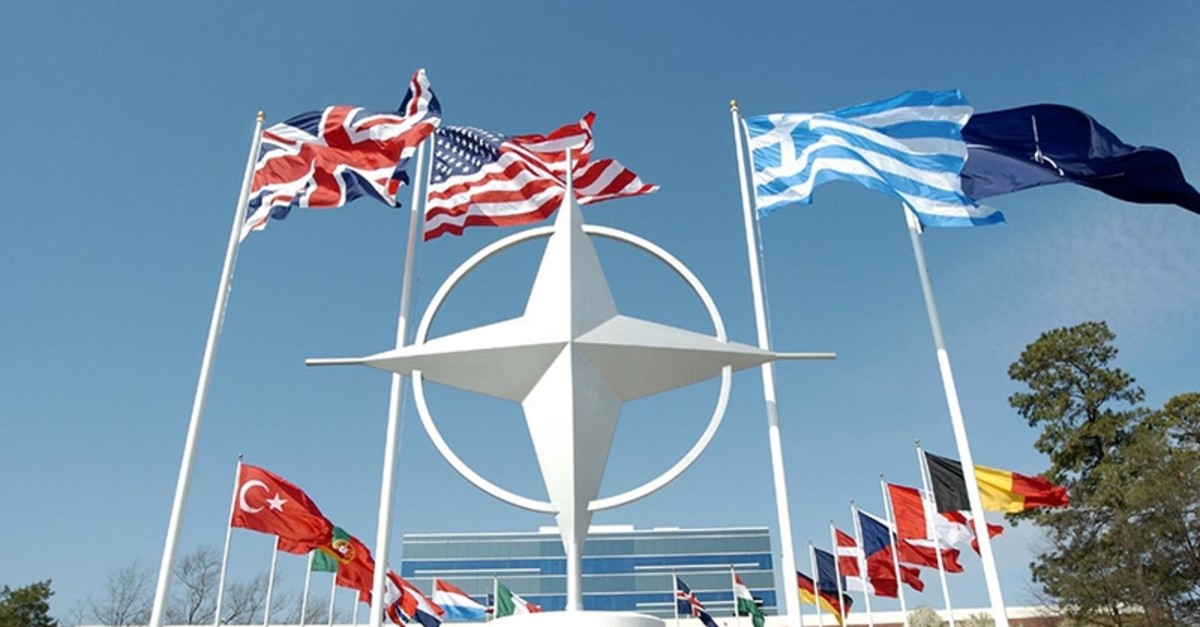 Trump, as the alliance's de facto leader, has made defense spending a priority after years of defense cuts following the 1945-90 Cold War. He has questioned NATO's value to Washington.

"What Europeans are worried about is this: will the U.S. commitment be perennial?" Parly said during an event in Washington.

Regarding the pressure imposed by Washington on NATO members to purchase military products made by U.S. defense companies, Parly said that "The alliance should be unconditional, otherwise it is not an alliance. NATO's solidarity clause is called Article 5, not article F-35," in a reference to the Lockheed-Martin F-35 jet fighter.

Trump has been a strong proponent of military products made by U.S. defense companies.

Parly conceded Trump's criticism that NATO's European members need to spend more on shared defense, but she said it would be good to build up a measure of autonomy so as not to overly depend on the U.S. military.

The Europeans "have started to look honestly at what they would be really able to do if left on their own," she said.

"Building a European autonomy should never be seen as a move against the U.S. We want America solidly steeped in NATO. Autonomy should be a variation on friendship."

"Every time the U.S. has retreated from Europe, threats have come back to haunt the U.S. itself," she added.

Parly also said that a push toward greater European autonomy should not be seen as a move against the United States and should not lead to Washington being less engaged in the region.

In December, Jim Mattis resigned as defense secretary. Mattis, who was seen as a reassuring presence by European allies, mentioned NATO twice in his resignation letter and laid bare what he saw as an irreparable divide between himself and Trump.

Trump has repeatedly attacked NATO allies, particularly Germany, for falling far short of meeting the target of spending 2 percent of gross domestic product on their military, accusing them of freeloading off of U.S. military might. Germany stated on Monday that it will miss its NATO spending target despite a short-term rise in defense spending, in news expected to anger President Trump.

In view of Trump's demands that the EU shoulder more of the financial burden for ensuring its own security, France has repeatedly called for the EU to build up its defense capabilities. While a nine-country European rapid reaction force, independent from NATO, is under discussion, proposals for a full EU army with a joint command remain deeply sensitive. French President Emmanuel Macron had said that Europe needed a real army to reduce reliance on the United States for defense in the face of a resurgent Russia.

Trump lashed out at Macron in November, saying it was "very insulting" for him to suggest Europe should create its own army to protect itself from potential adversaries.