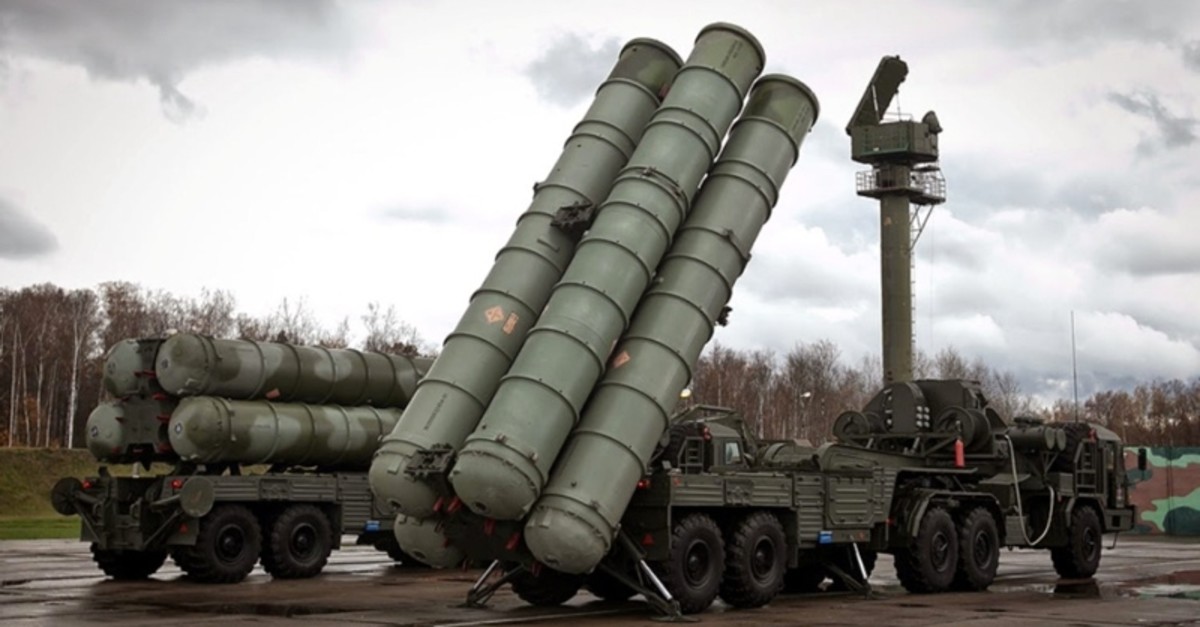 "Everything has been already discussed and agreed," Alexander Mikheev told Interfax.

"If the Turkish side turns to us with a request to hold consultations, we will be ready to discuss [warplane sales] along with the [United Aircraft Corporation] UAC based on our capabilities," he added.

Tensions between the U.S. and Turkey have reached a fever pitch in recent months with Turkey set to begin receiving the advanced S-400 Russian surface-to-air missile system that Washington said will jeopardize Turkey's role in the F-35 fighter jet program and could trigger congressional sanctions.

U.S. officials have suggested Turkey buy the U.S. Patriot missile systems rather than the S-400s from Moscow, arguing it would be incompatible with NATO systems and expose the F-35 to possible Russian subterfuge. Turkey has responded that it was the U.S. refusal to sell Patriots that forced it to seek other sellers, adding that Russia offered a better deal that included technology transfers.

Earlier in April, the U.S. reportedly halted delivery of equipment related to the stealthy F-35 fighter aircraft to Turkey. It marked the first concrete U.S. step to block delivery of the jet to the NATO ally in light of Ankara's planned purchase of the Russian missile defense system.