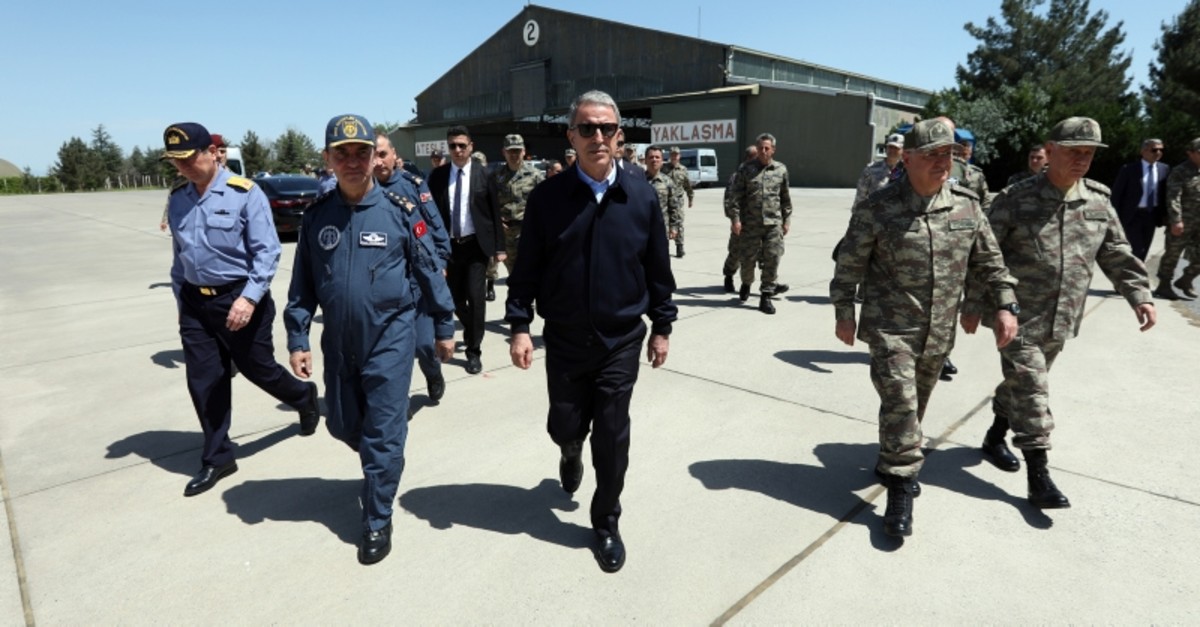 Turkey is trying to fulfill its commitments and responsibilities both on the S-400 air defense system and F-35 fighter jet, the country's defense minister said on Friday.

"On the issues of both the S-400 and F-35, we are showing efforts to completely fulfill whatever our commitments and responsibilities are without mistakes," Hulusi Akar said during his visit to an air base in eastern Malatya province where F-35 jets will be deployed.

"We are setting up an area for the activities of the F-35 here," Akar said, adding that some parts of the jets were being produced in Turkey.

Tensions between the U.S. and Turkey have reached a fever pitch in recent months with Turkey set to begin receiving the advanced S-400 surface-to-air missile system from Russia.