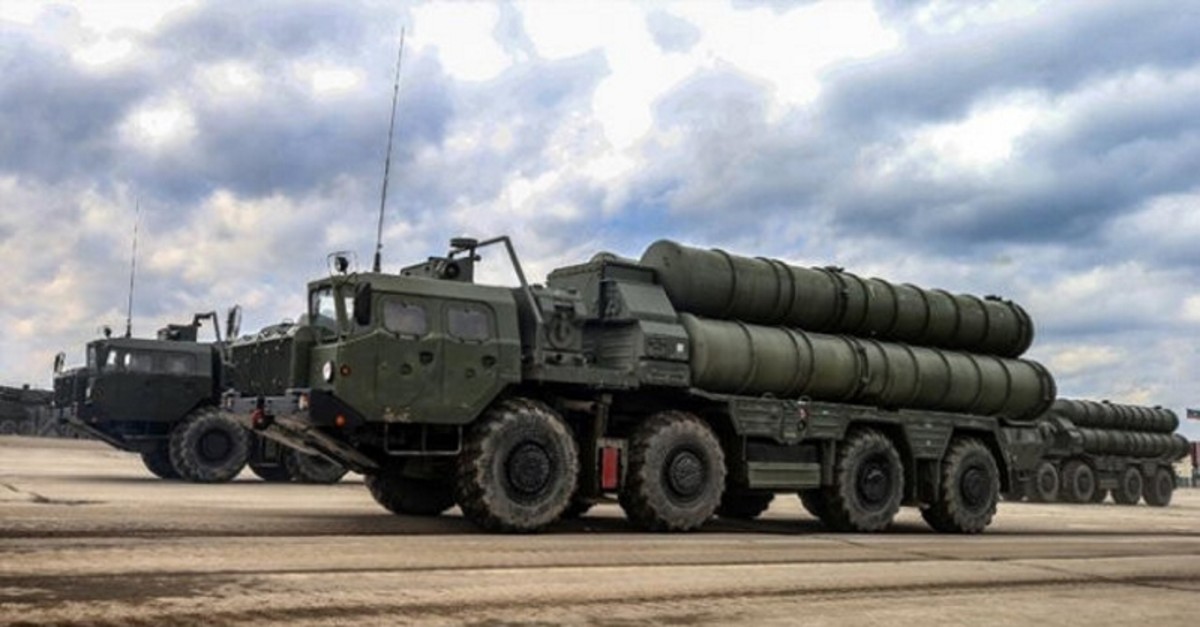 NATO allies Ankara and Washington have sparred publicly for months over Turkey's order for the S-400s.

"The agreements reached between Russia and Turkey are being fulfilled on time in the given context. There are no bilateral problems," Kremlin aide Ushakov said. Asked if the missiles would be delivered in July, he said: "Yes, that's what we plan somehow."

On Monday, Turkey complained that the United States had not yet taken up its suggestion of creating a joint working group to try to defuse tensions over Ankara's purchase of the S-400s.

Washington has also moved to halt training of Turkish pilots at Luke Air Force Base, just days after acting U.S. Defense Secretary Patrick Shanahan told his Turkish counterpart that those pilots already in the United States could remain there until the end of July. That would have allowed time for more training and for Turkey to rethink its plans.