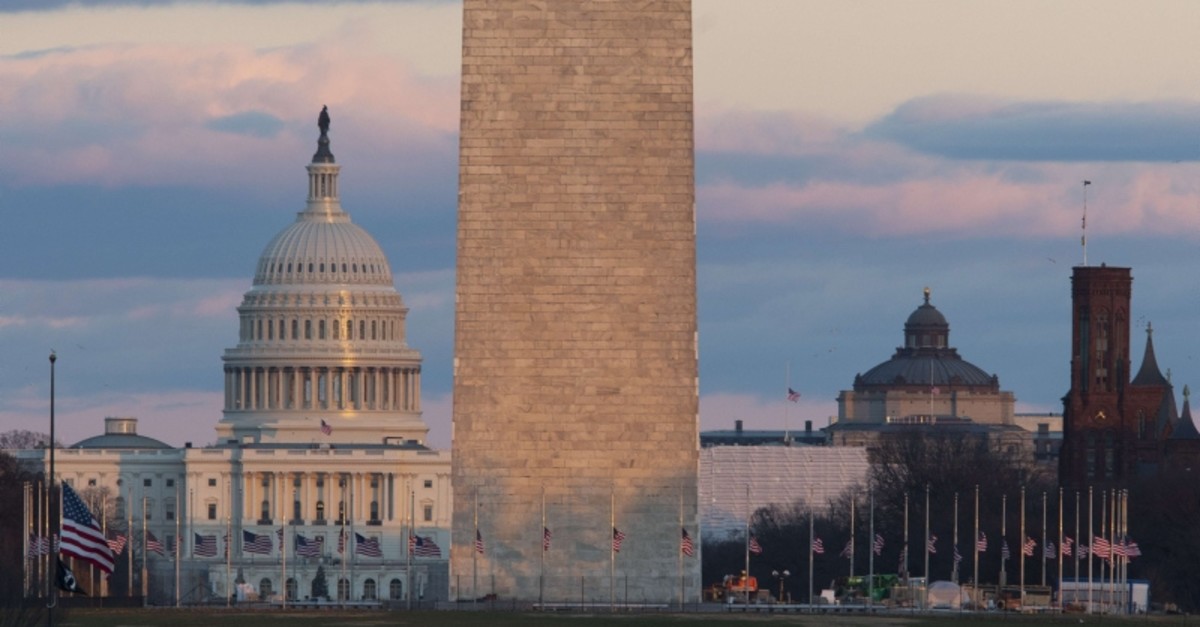 The Republican-led Senate voted Thursday to block $8.1 billion in U.S. arms sales to Saudi Arabia and other Arab allies, as legislators outraged with the kingdom delivered a symbolic rebuke to President Donald Trump.

Some seven Republicans joined Democrats in supporting each of three resolutions that would prevent the controversial sales announced earlier this year by Trump.

The measures would block 22 separate sales of aircraft support maintenance, precision-guided munitions and other weapons to Saudi Arabia, the United Arab Emirates and Jordan at a moment of heightened tensions in the Middle East.

The votes were only assured this week when Republican leadership agreed to hold the sensitive roll calls on the arms sales that critics say will aggravate the devastating war in Yemen.

Trump's administration took the extraordinary step of bypassing Congress to approve the sale in May, as his administration declared Iran to be a "fundamental threat" to the stability of the Middle East.

Secretary of State Mike Pompeo had said the administration was responding to an emergency caused by Saudi Arabia's historic rival Iran, which backs the Houthi rebels in Yemen.

Senators, including some Republicans, said there were no legitimate grounds to circumvent Congress, which has the right to disapprove arms sales.

Republican Senator Lindsey Graham, a Trump loyalist on several other fronts, offered a full-throated rebuke of the arm sales -- and of the Saudi leadership.

Graham said he hoped his vote would "send a signal to Saudi Arabia that if you act the way you're acting, there is no space for a strategic relationship."

The senator was referring to last year's brutal murder of journalist Jamal Khashoggi in Turkey at the hands of Saudi agents, an incident that triggered a full-blown crisis in Riyadh's relations with the West.

"There is no amount of oil that you can produce that will get me and others to give you a pass on chopping somebody up in a consulate," Graham said, adding that there is also "no amount of threat coming from Iran that's going to require me to give a pass to this brutal barbaric behavior."

The measures would still need to pass the Democratic-controlled House of Representatives before they go to the president's desk.

Trump is expected to veto them, and it will remain an uphill climb for Congress to come up with a two-thirds vote to overcome a veto.