Erdoğan says S-400s to be fully deployed by April 2020, Turkey to jointly produce with Russia 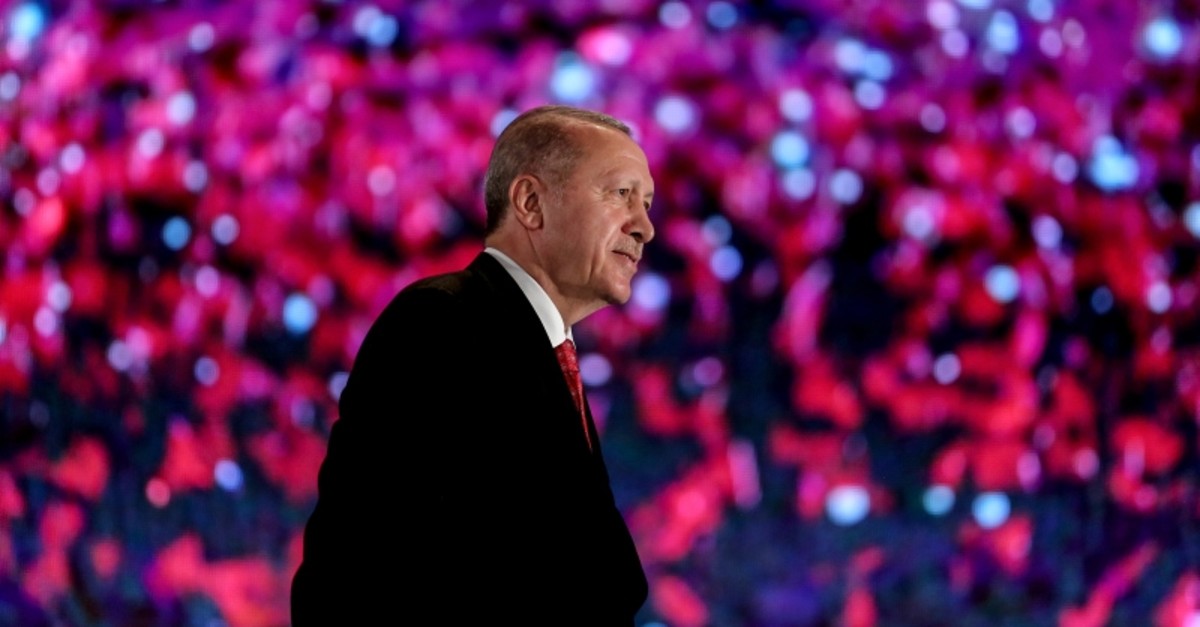 President Tayyip Erdoğan said on Monday that the Russian S-400 missile defense system, parts of which have been delivered to Turkey over the past four days, would be fully deployed in April 2020.

Turkey's purchase of the Russian system has raised tensions with its NATO allies, particularly the United States, which has warned Turkey that it will respond with sanctions.

Speaking at Istanbul's Atatürk Airport on the third anniversary of 2016's attempted coup, Erdoğan said eight planes had already brought parts of the Russian system and more were coming, as he had repeatedly promised.

"With God's permission, they will have been installed in their sites by April 2020," he told the crowd.

"The S-400s are the strongest defense system against those who want to attack our country. We are doing this as a joint investment with Russia, and will continue to do so," he said, expressing intent to jointly produce the systems with Moscow.