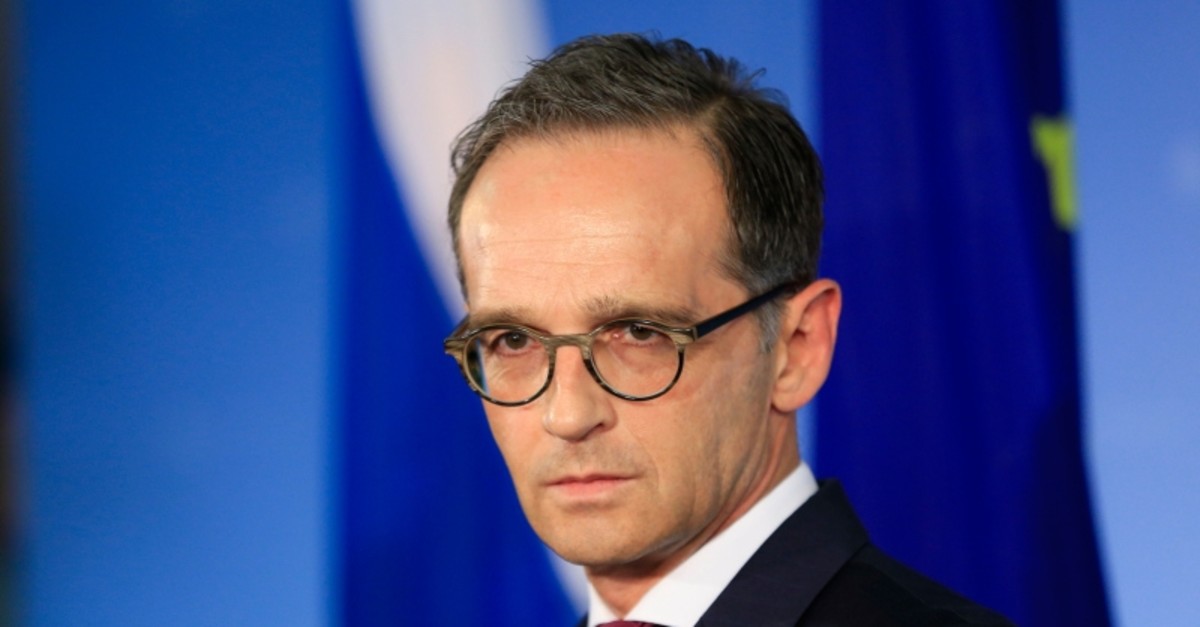 "The Federal Government will not issue any new permits for all military equipment that could be used by Turkey in Syria," Maas told the paper.

Germany exported arms worth 243 million euros ($268 million) to Turkey in 2018, accounting for almost one third of all German weapons exports, according to the paper.

Ankara has long criticized German authorities for not taking serious measures against the PKK and its Syrian affiliates — Democratic Union Party (PYD) and People's Protection Units (YPG) — which continue to use Germany as a platform for their fund-raising, recruitment and propaganda activities.

France said later on Saturday it has suspended all weapon sales to Turkey.

"In expectation of the end of this offensive, France has decided to suspend all plans to export to Turkey weapons that could be used in this offensive. This decision is with immediate effect," a joint statement from the foreign and defense ministries said.

It said that European Union foreign ministers would coordinate their position on Monday at a meeting in Luxembourg.

The PKK, which is listed as a terrorist organization by Turkey, the U.S., and the EU, waged a terror campaign against Turkey for more than 30 years, and has been responsible for the deaths of nearly 40,000 people, including women and children.

Ties between Turkey and Germany were also strained following the coup attempt. Turkish leaders slammed Germany for not showing strong solidarity with Ankara against the July 15 coup attempt, and for turning a blind eye to the continued activities of FETÖ in the country.