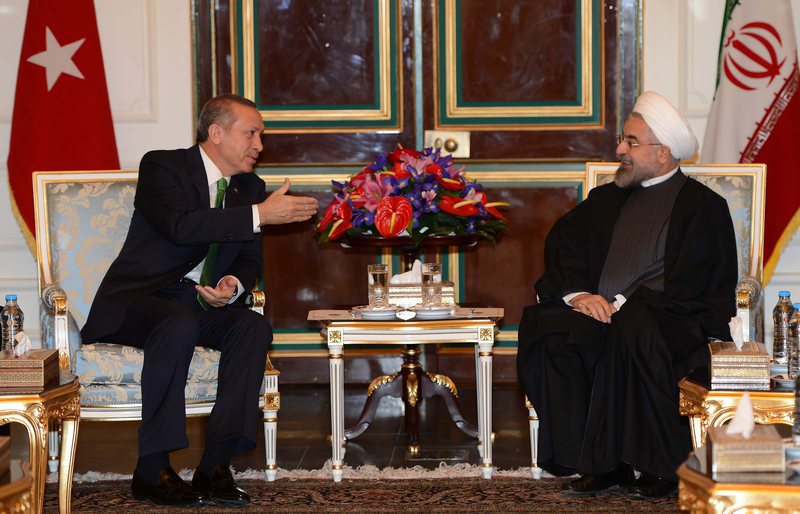 Erdoğan was given an official invitation by Iranian President Hassan Rouhani to visit the country. The two leaders are expected to discuss bilateral ties apart from regional and international issues in their meeting.

During his visit to capital Tehran, which will be first presidential visit to Iran from Turkey in the last four years, Erdogan will also attend the second Turkey-Iran High Level Cooperation Council, the sources added.

The first meeting of the Council was held on June 9, 2014, in capital Ankara, and was co-chaired by Erdoğan -- then Prime Minister -- and Rouhani.