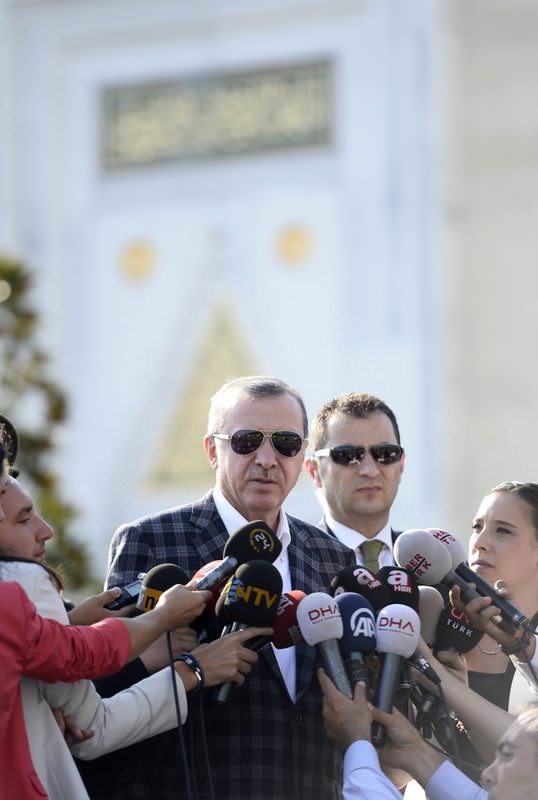 The latest developments on the Cyprus question and bilateral issues will also be evaluated between the presidents and delegations, a statement released by the Turkish presidency said on Tuesday. After assuming the presidency, Erdoğan paid his first official foreign visit to Turkish Cyprus on Sept. 1, 2014.

Border gates between Turkish and Greek Cyprus were opened in April 2003. Mediators have sought unsuccessfully for years to end the deadlock and reunite the island as a two-zone federated state.
Turkish leaders have consistently affirmed that they are determined to bring a permanent resolution to the conflict on the divided island and have urged the international community to contribute to peace.