EU and US embassy condemn PKK terrorist attacks in Turkey 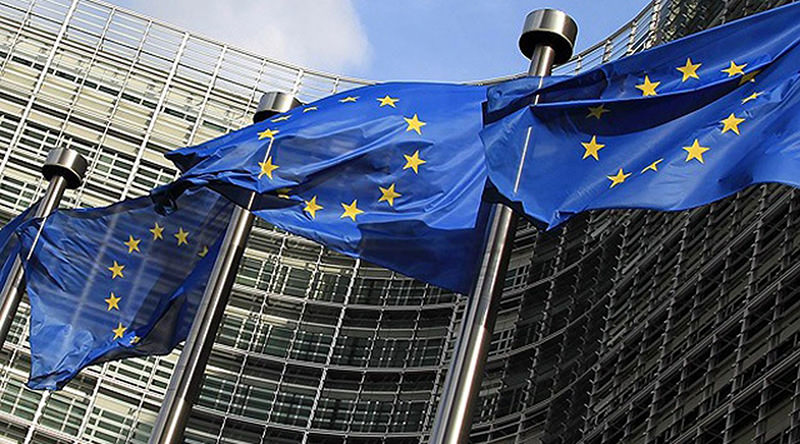 | File photo
by Daily Sabah with AA Sep 08, 2015 12:00 am
The EU has condemned the PKK's recent attacks in Turkey on Tuesday and called for an "urgent and unconditional ceasefire."

European Commission spokeswoman Maja Kocijancic told a news conference in Brussels, "As we have said on many occasions in the past, we strongly condemn terrorist attacks by PKK and call for urgent and unconditional ceasefire on all sides in order to return to the negotiating table."

Empahsizing that an important progress has been achieved over the past two years regarding the Kurdish peace process ('reconciliation' process) in the country, Kocijancic said: "This should not be lost. The reconciliation process is the best way to stop a conflict that has been going on for a generation and cost many lives."

"We continue to support reconciliation process," she said.

The U.S. embassy in Ankara has also condemned the terrorist PKK organization's recent attacks on Tuesday.

A message on the U.S. embassy's official Twitter feed said: "We condemn the PKK's terrorist attack in Dağlıca, and extend our condolences to the families of those who lost their lives."

"We stand with Turkey in the fight against terror, and repeat our call to the PKK-renounce violence and return to the peace process," it said.

Turkey has seen an escalation of violence amid tensions between the Turkish army and the PKK.

A total of 14 police officers were killed Tuesday in Turkey's eastern Iğdır and Tunceli provinces in two separate PKK attacks, while the terrorists targeted Turkish soldiers in a landmine attack late Sunday in the town of Dağlıca of Turkey's eastern Hakkari province, killing 16 soldiers and wounding 6 others.