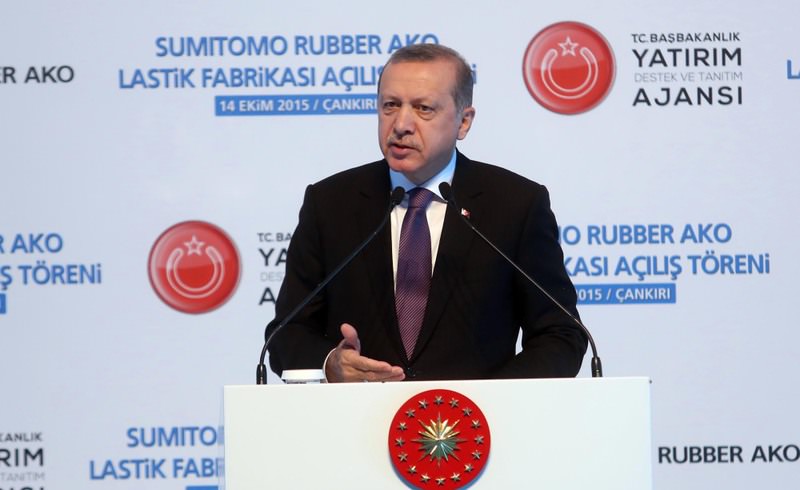 by daily sabah
Oct 16, 2015 12:00 am
With the EU summit on refugees taking place in the EU capital in Brussels, First Vice President of the European Commission Frans Timmermans and Commissioner for Migration, Home Affairs and Migration Dimitris Avramopoulos paid a visit to Ankara on Thursday and were received by President Recep Tayyip Erdoğan.

In the one-and-a-half hour visit, in which Foreign Minister Feridun Sinirlioğlu, EU Minister Beril Dedeoğlu, Interior Minister Selami Altınok and presidential spokesman İbrahim Kalın also attended, Timmermans and Avramopoulos discussed details of the cooperation and action plan between Turkey and the EU that aims to keep millions of refugees in the region.

The EU refugee action plan was first proposed by European Commission President Jean-Claude Juncker and presented to Erdoğan during his visit to Brussels on Oct. 5. The EU plan offers up to 1 billion euros to Ankara for establishing new refugee camps and boosting its Coast Guard to slow the flow of people to Europe. Ankara is drawing attention on the potential of millions more refugees that could flee the conflict in Syria due to Russian and Iranian involvement and rejects linking visa liberation to the agreement. Because of this Ankara has not yet accepted the draft action plan.
Last Update: Oct 16, 2015 1:33 am