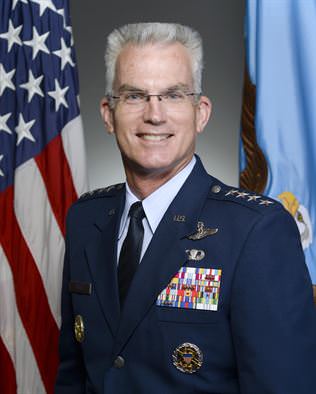 by Daily Sabah Nov 23, 2015 12:00 am
Vice Chairman of the U.S. Joint Chiefs of Staff Gen. Paul J. Selva starts his visit to Ankara reportedly to discuss the fight against DAESH and Turkey's border security in the region,

During the meetings the officials are expected to discuss the Russian airstrikes on Turkmen-populated areas in Syria as well as other issues pertaining to the region.