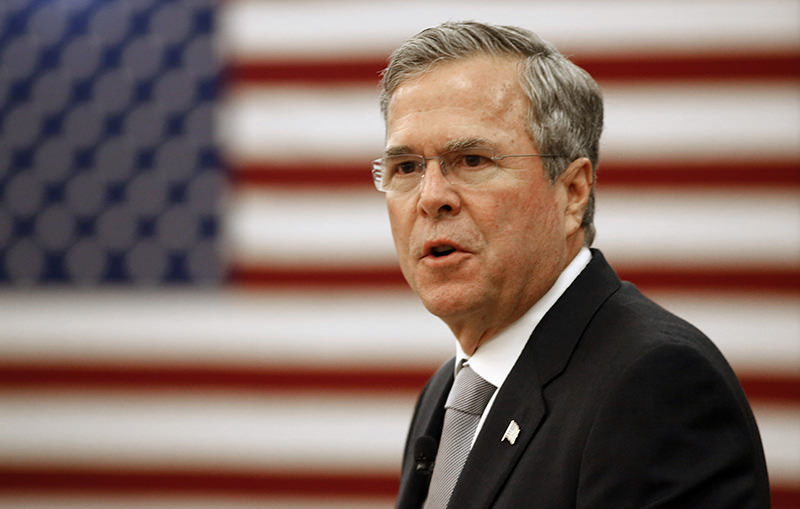 "Turkey is a NATO ally, they are an integral part if we're to be successful in the fight against [Daesh] and to change regimes, to take out [Syrian President Bashar al] Assad, it used to be our objective," Bush told CNN on Wednesday.

"If we are serious about that, Turkey needs to be an ally and we need to show support. I think President Obama was correct to say that every country has a right to self-defense" he added.

President Barack Obama backed Turkey's downing of a Russian warplane in violation of Turkish airspace on Tuesday saying, Turkey has rights to protect its borders during a joint press conference at the White House with French President Francois Hollande.

The intruding aircraft was warned about the violation 10 times within five minutes before it was shot down.
Last Update: Nov 26, 2015 2:15 pm
RELATED TOPICS