US tightens rules for visa-free visits after Paris attacks 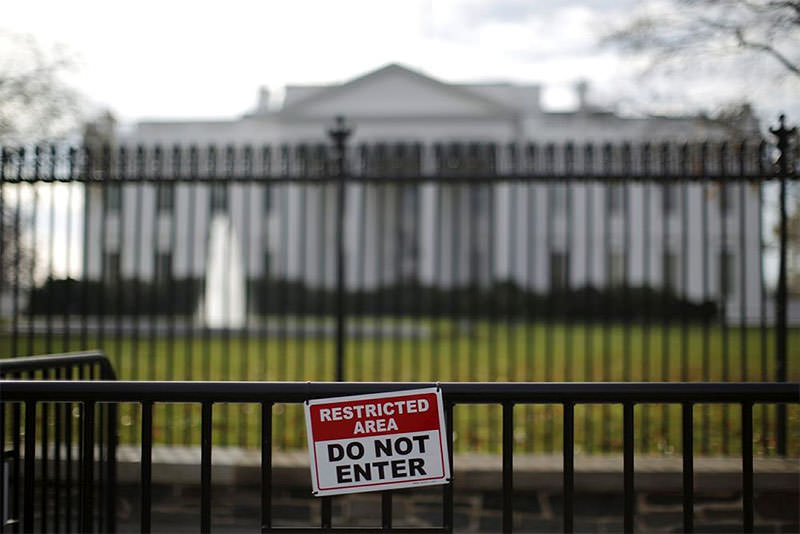 US tightens rules for visa-free visits after Paris attacks

After extremist DAESH attacks in Europe, the United States will tighten security procedures for its visa-waiver program for visitors from friendly countries, officials said on Monday.

This month's deadly attacks in Paris are thought to have been the work of European Muslims trained and radicalized by DAESH in its Syrian and Iraqi bases. As French or Belgian citizens, they could easily have flown to the U.S. by registering with the ESTA visa-waiver system and avoided the close scrutiny imposed on refugees. But travelers will now be required to declare previous visits to any country the U.S. Department of Homeland Security has deemed a "terrorist safe haven." Their registration will also come under greater scrutiny by U.S. agencies, which will be working in closer cooperation with allied police and intelligence sources.

Speaking in Paris, White House Deputy National Security Advisor Ben Rhodes said the Department of Homeland Security had tightened some rules even before the Paris attacks and would now act quickly.

U.S. federal agents will also work with the authorities in countries whose citizens are eligible for visa-free travel to help them collect biometric data, officials said. Furthermore, U.S. "foreign fighter surge teams" will be deployed to areas where there is a concern that extremists returning from war zones may seek onward travel to the US. Homeland Security Secretary Jeh Johnson also urged Congress to fund improved pre-screening of flight passengers along with tighter airport security controls. "This means deploying our U.S. Customs officials to foreign airports which have direct flights to the United States," he said, adding that 15 overseas airports already permit this.

White House spokesman Josh Earnest called on Congress to act quickly to pass funding measures which would allow an expansion and deepening of the nation's intelligence and screening programs. "If there are steps we can take that will improve information sharing, that would obviously be an important part of more carefully vetting individuals," he said.

The visa-waiver program applies to 38 countries, largely U.S. allies and relatively stable, developed democracies whose citizens have hitherto been seen as posing little threat to national security. Earnest said 20 million people a year visit the United States under the program and represent a boon to the U.S. economy via tourist spending and building business ties. But he complained that President Barack Obama's Republican opponents in Congress have focused on halting the arrival of Syrian refugees rather than reforming the waiver program.

On Nov. 13, France was hit by its worst terror attack since World War II. At least 130 people died, and more than 350 were wounded, with dozens still in critical condition. Europe grew increasingly alarmed after the attacks, adding extra security measures and re-instating border checks at the internal borders of the EU, which may put Schengen at risk and make it harder for refugees who seek a safe haven after fleeing violence to reach European countries.
Last Update: February 02, 2020 09:28