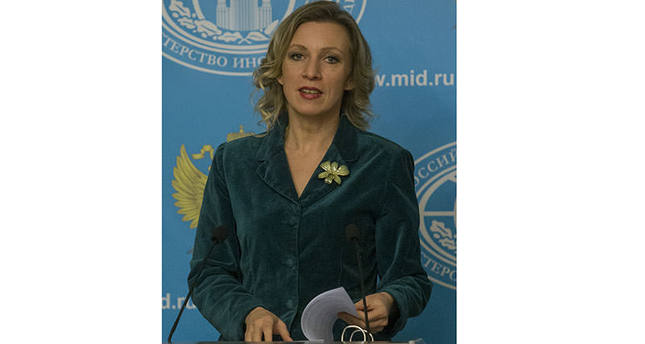 The breakdown in relations between Turkey and Russia is temporary, a Russian Foreign Ministry spokeswoman said late Friday.

In a radio interview, Maria Zakharova was asked if the row between Moscow and Ankara was temporary. "Certainly," she replied.

Russia imposed economic sanctions on Turkey following the shooting down of a Russian warplane over the Turkey-Syria border in November.

Ranging from food to travel, the sanctions were imposed after Nov. 24.

In December, Russian President Vladimir Putin signed an order to extend the sanctions.

Share on Facebook Share on Twitter
Previous in Diplomacy German Chancellor Angel Merkel is expected to visit the southeastern... Next in Diplomacy During a brief visit to the capital of Jordan, Prime Minister Davutoğlu...
DAILY SABAH RECOMMENDS