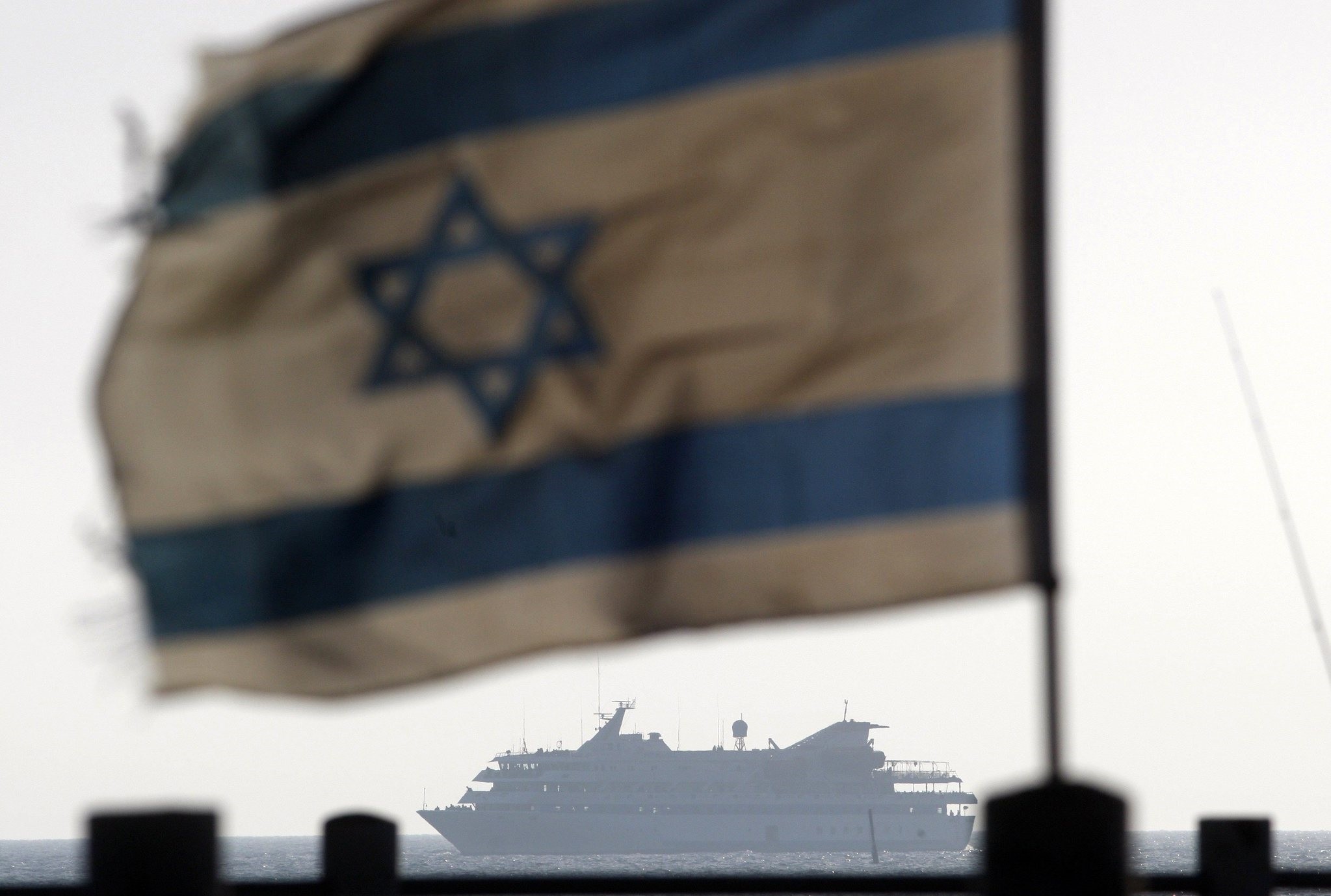 The reconciliation deal between Turkey and Israel is not yet finalized; however, the two sides have made significant progress on details to finalize the agreement, Turkish officials said Wednesday.

Turkish officials told Daily Sabah that Israel had met two of the three conditions Turkey has set for normalizing relations between the countries, which were partially frozen five years ago, but the two sides are yet to agree on the final condition: the ending of the blockade on Gaza.

The third condition, the most problematic for Israel, is still being negotiated. However, the official sources said that the agreement is expected to be finalized soon, as both Turkish and Israeli officials are very close to agreeing on the details to conclude the deal.

On Tuesday, Turkish Deputy Prime Minister Numan Kurtulmuş said that the third condition carries great importance for Turkey, signaling that any concession from the Turkish side is unlikely.

"There are unjust, inhumane restrictions on the Gaza Strip. The deal will not be finalized without the removal of Israel's blockade on Gaza or easing it to improve the living conditions of Gazans." Kurtulmuş said.

In March 2013, Israel met initial conditions when Israeli Prime Minister Benjamin Netanyahu spoke on the phone with then-Prime Minister Recep Tayyip Erdoğan and offered an apology for the death of Turkish nationals in the incident.

The two countries have also resolved the second problem, as Israel agreed to pay $20 million compensation to the families of the victims.

Relations between the two countries were seriously strained in 2010 when Israeli commandos stormed the Mavi Marmara in international waters, a humanitarian aid vessel attempting to breach the blockade of Gaza, in the process killing 10 Turkish activists.

Moves towards restoring Ankara and Tel Aviv's once-close relationship have been buoyed by the influence of Iran and Russia in Syria as well as other considerations, such as energy resources.