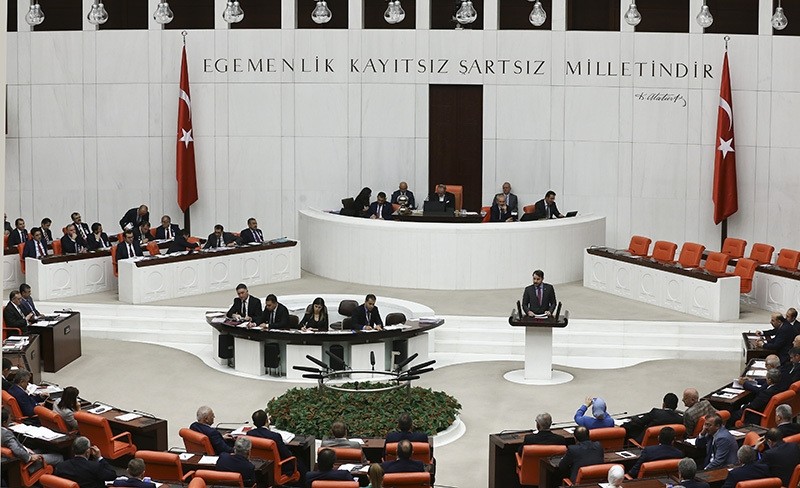 The Justice and Development Party (AK Party), The Republican People's Party (CHP) and the Nationalist Movement Party (MHP) strongly condemned and rejected German resolution on 1915 events in a joint declaration at the parliament.

''We strongly condemn the resolution, which is based on groundless Armenian allegations'' the declaration said.

The Peoples' Democratic Party (HDP) did not sign the declaration.