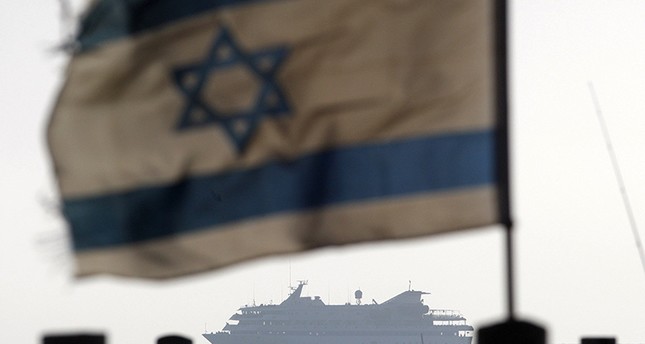 An Israeli flag flutters in the wind as a naval vessel (not seen) escorts the Mavi Marmara that was raided by Israeli marines, to the Ashdod port, in this May 31, 2010 file picture. (Reuters)

Turkey and Israel have signed a deal in Rome on Tuesday to normalize diplomatic relations, which were damaged after a six-year rift over the Israeli navy's killing of 10 Turkish pro-Palestinian activists who tried to sail to the blockaded Gaza Strip in 2010.

According to foreign ministry sources, the undersecretary signed the agreement in Rome.

Netanyahu travelled to Rome on Sunday to meet U.S. Secretary of State John Kerry and Israeli and Turkish officials were also in the Italian capital to finalize the deal.

The once-firm allies had been quietly mending fences in trade and tourism since their leaders held a conciliatory phone call in 2013 and negotiations have intensified over the past six months to clear the way for a mutual return of ambassadors.