Putin's advisor: Ties with Turkey will be better than before 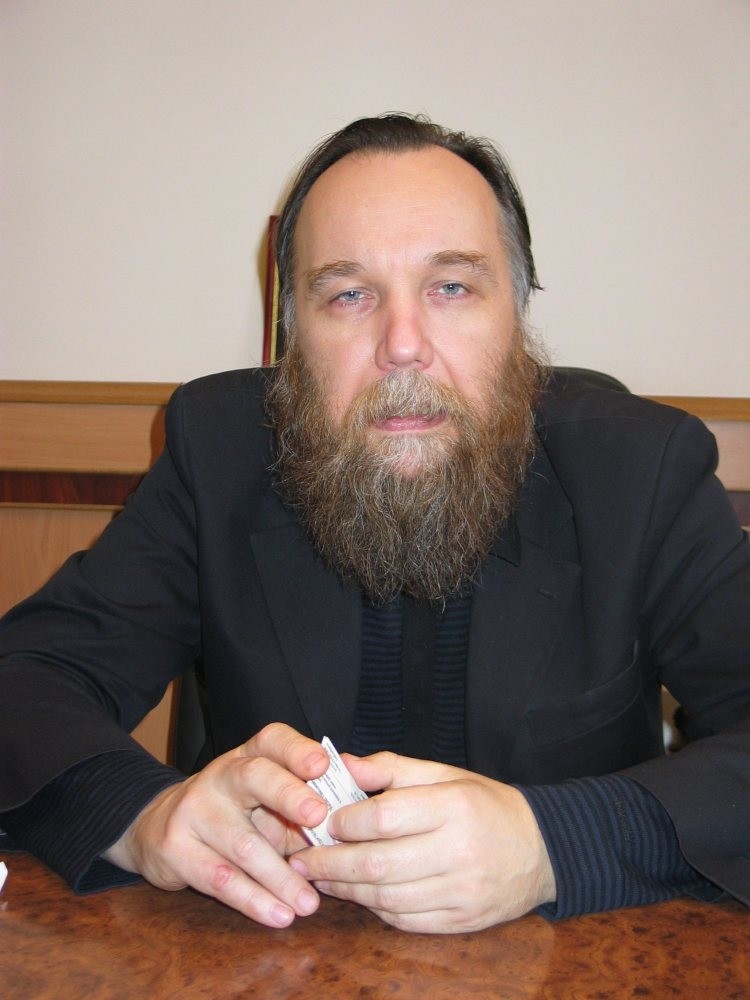 Russian President Vladimir Putin's foreign policy consultant Alexander Dugin visited Ankara after being invited to a meeting held by the nongovernmental organization Eurasian Union of Local Governments. Speaking on Thursday, Dugin said that a new era is about to dawn in relations between Russia and Turkey that might even surpass the previous state of ties. At the meeting, which former Justice and Development Party (AK Party) deputies and ministers attended, Dugin said he expected fundamental changes for the better.

Touching on Turkey's downing of a Russian jet in 2015, the incident which caused relations to deteriorate for a number of months, Dugin alleged that the killing was exacted by forces trying to affect relations between the two countries. He also said that the timing of the recent attack at Istanbul's Atatürk International Airport was meaningful, as it happened right after Turkey and Russia started to mend their relations.

He also praised President Recep Tayyip Erdoğan, saying that "his courageous initiative had a significant role in the normalization." Moreover, Dugin affirmed that Erdoğan offering his condolences to the killed Russian pilot's family minimized Russia's concerns. "The most important thing was to normalize relations," Dugin said. "Both Erdoğan and Putin understood this fact while the relations were strained."

Regarding the Middle East, Dugin said he foresees a significant change in the policies of both Russia and Turkey. He said that the U.S. is advocating the establishment of an independent Kurdish state in the region, which contradicts Russia's strategies and beliefs. "If Russia and Turkey can reach consensus on Syria, I believe we can also resolve the issues regarding a Kurdish state in the region," Dugin said.

A Turkish delegation led by Ministry Deputy Secretary Ali Kemal Aydın also held a meeting separately with Russian Deputy Foreign Minister Aleksey Meshkov. The ministry said that Aydın and Meshkov talked about the normalization of relations along with gradual revitalization of Turkish-Russian cooperation in economy and trade.
RELATED TOPICS