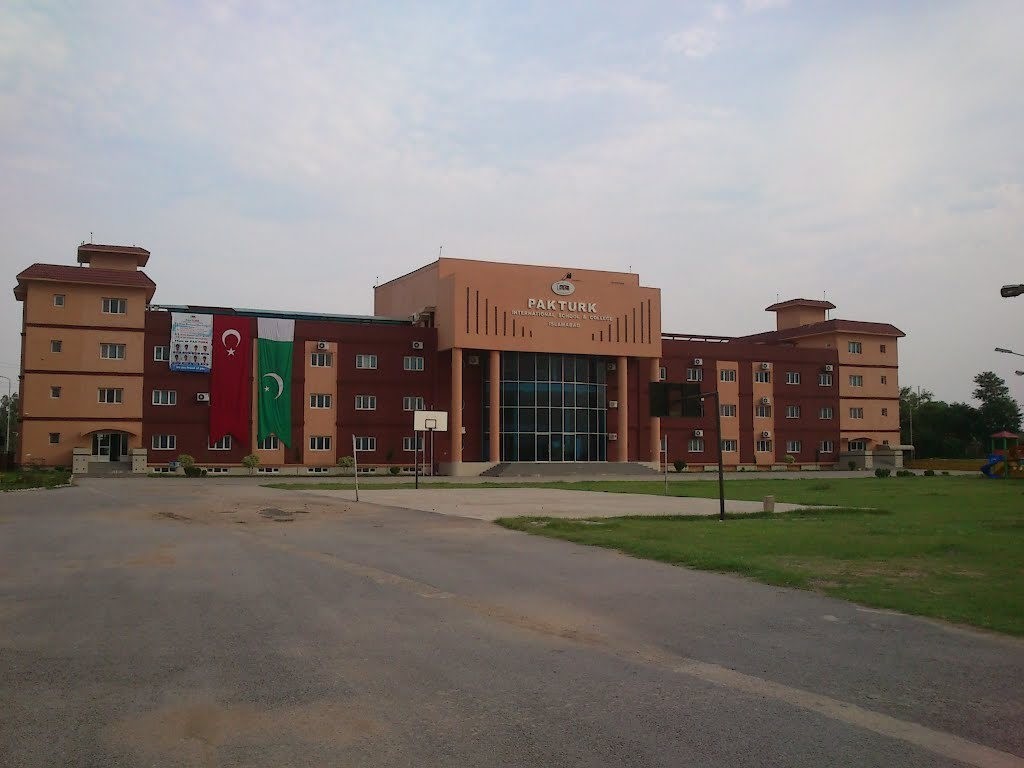 Pakistan has assured Ankara of its "full cooperation" in dealing with the schools, colleges and businesses linked to the group said to be behind the July 15 attempted coup in Turkey, the Turkish foreign minister said Tuesday.

Mevlüt Çavuşoğlu said Islamabad had promised its full support to Turkey, which has called for institutions it says are run by U.S.-based preacher Fetullah Gülen's Fetullah Terrorist Organization (FETO) to be shut down.

"The Fethullah Terrorist Organization is running a network of schools, colleges and businesses in Pakistan and other parts of the world," he told journalists in Islamabad.

"This group and its leader, who is based in U.S. now, were the masterminds of the failed military coup. Pakistan has assured us of its full cooperation in dealing with this very serious issue. We are sure that all possible actions will be taken in this regard.

"Initially, we had supported this network but we didn't know that it had a hidden agenda. Now this needs to be tackled immediately."

Rejecting European criticism of the emergency powers, he pointed to France's state of emergency imposed after November's Paris attacks and said Turkey had endured at least seven major terrorist attacks before taking the step.

"But this time, the situation is completely different," he said, pointing out that most Turks were unaffected by the new powers.

He also thanked Pakistani lawmakers for passing resolutions in support of Turkish democracy.

On regional issues, he pledged Turkey's support for cooperation between Afghanistan and Pakistan to bring peace to the former as well as Pakistan's stand on Kashmir and called for the Organization of Islamic Cooperation to coordinate its members over the disputed zone.

Çavuşoğlu revealed Pakistan and Turkey would sign a free trade agreement by the end of the year.