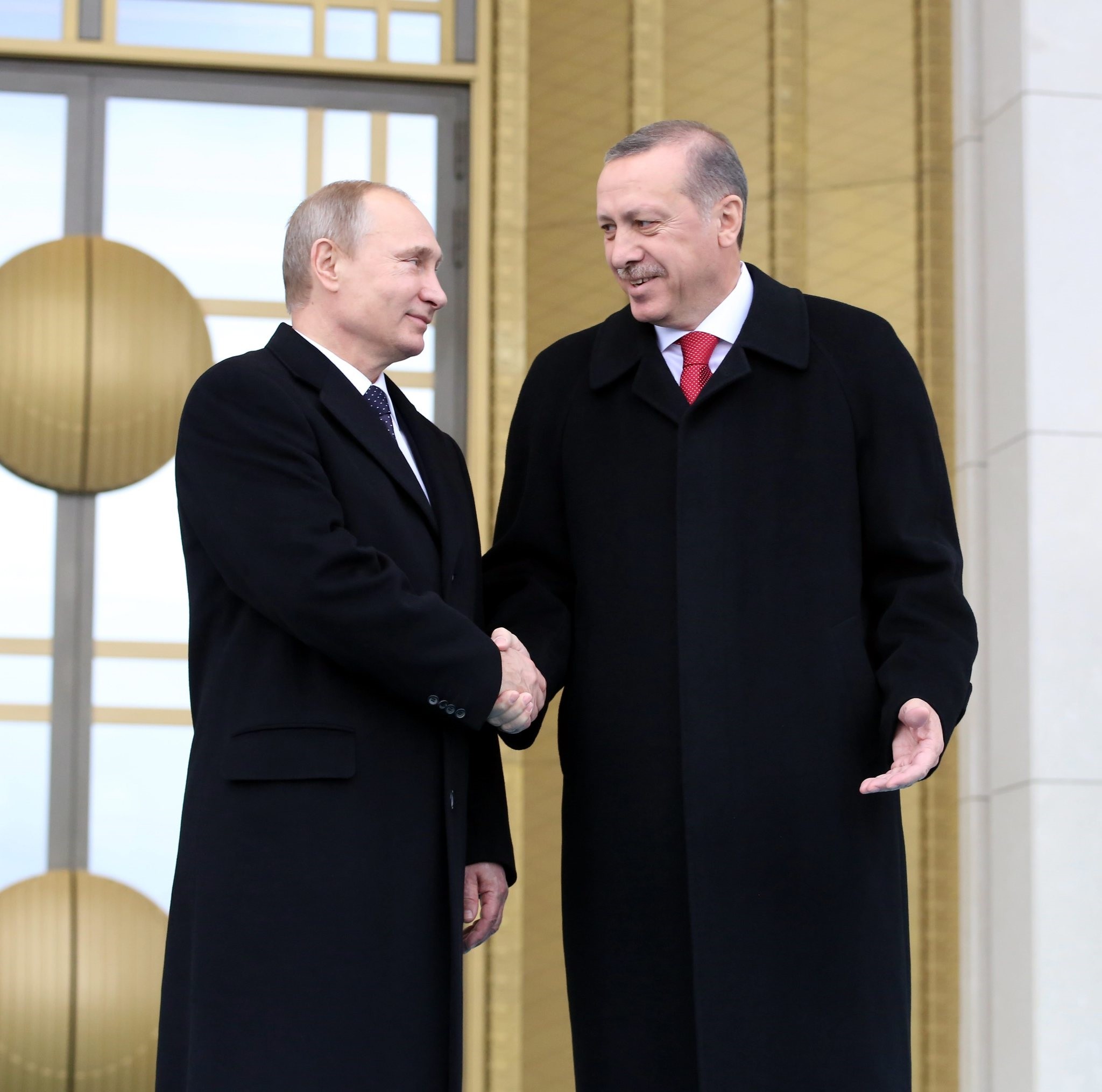 "There will be a serious exchange of views on how, what pace and in what order we will engage in the restoration of our relations," Peskov said.

Peskov added that the two leaders will also discuss regional issues, including the current situation in Syria.

Turkey and Russia have for years differed on policy toward Syria. Ankara has repeatedly accused Moscow of supporting the Assad regime in Syria.

Tension between the two countries settled when President Erdoğan expressed regret for the downing of a Russian military jet to Vladimir Putin back in June, in an attempt to mend ties which were deeply strained last November.

A statement released by the presidential spokesman said that President Erdoğan sent a letter to President Putin to express his regrets about the downing of the Russian warplane in November 2015 and apology to the family of the Russian pilot who died in the incident.

Russia's sanctions hit itself as well. Due to sanctions imposed on Turkish goods, vegetable and fruit prices in Russia have risen.