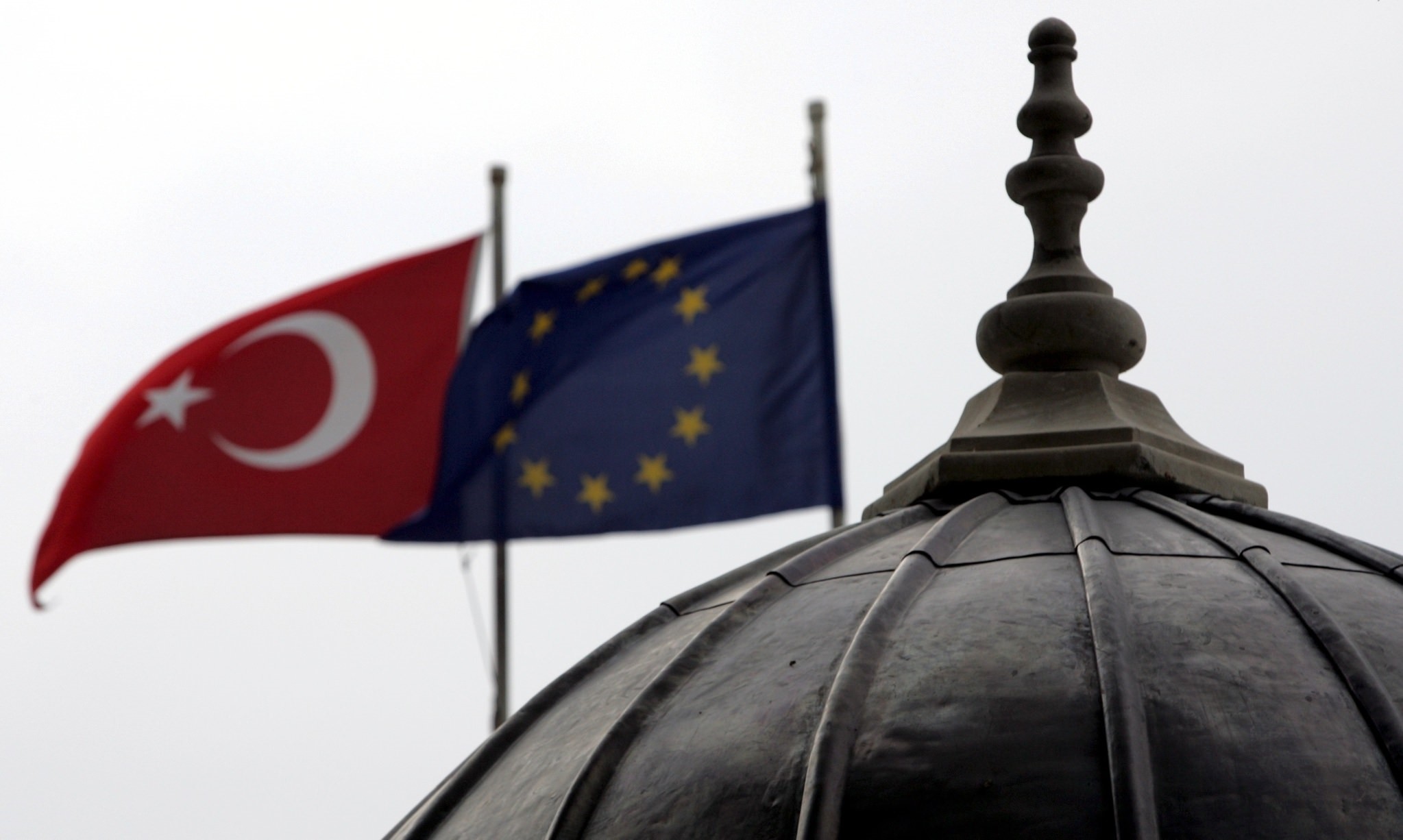 A spokeswoman for the German foreign ministry said on Monday that reinstating the death penalty would end Turkey's EU membership bid.

The spokesperson of the ministry, Sawsan Chebli said that it is not possible for an EU member state to have such penalty. She also noted that they received no credible information confirming the torture claims in Turkey following the coup attempt.

Speaking about the improving ties between Turkey and Russia, the spokesperson said that a rapprochement between the two countries will not affect the security cooperation in NATO.

Earlier on Monday, President Recep Tayyip Erdoğan told France's Le Monde that Turkey's migration agreement with the European Union "will not be possible" if the EU does not keep its side of the deal on visa waivers.

The ties between Turkey and the EU have been strained over the past couple of months due to problems concerning the readmission deal and statements from European politicians concerning Turkey's fight against terrorism.