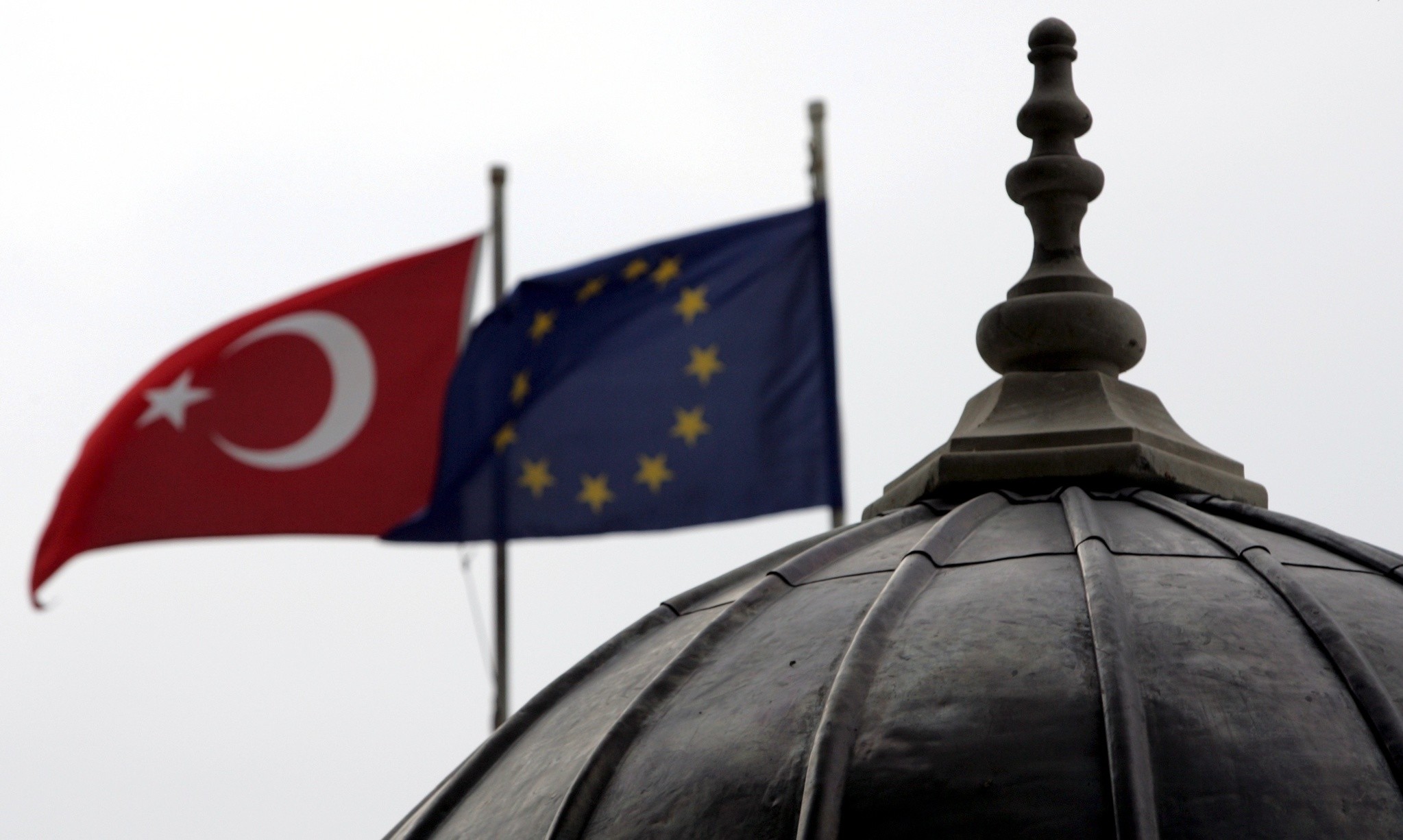 Asking Turkey to change its terrorism laws, a key demand from the European Union to finalize the migrant deal, would mean endangering Europe's own security as the country is conducting an effective fight against Daesh , EU Affairs Minister Ömer Çelik said.

In an interview with Habertürk news channel on Tuesday, Çelik said the EU has to grant visa-free travel to Turks, send agreed aid to Turkey and readmit Syrian refugees from camps, or otherwise Turkey would stop implementing the agreement to stem the flow of migrants into the bloc.

"The Syrian crisis will continue and nobody knows when stability will be restored in the country," Çelik said, adding that handling immigration problem cannot be solved without Turkey's involvement.

The minister said Turkey successfully handled the biggest crisis EU would have ever faced in its history by accommodating the Syrian refugees while there was a significant rise of fascist, far-right and xenophobic tendencies in the continent.

On Monday, President Recep Tayyip Erdoğan also said that the migration agreement with the EU "will not be possible" if the EU does not keep its side of the deal on visa liberalization.

"The European Union is not behaving in a sincere manner with Turkey," Erdoğan said, reminding that the visa waiver for Turkish citizens was supposed to kick in on June 1. "If our demands are not met then the readmissions will no longer be possible," Erdoğan said. He noted that the EU is only interested on keeping migrants out of its territory.