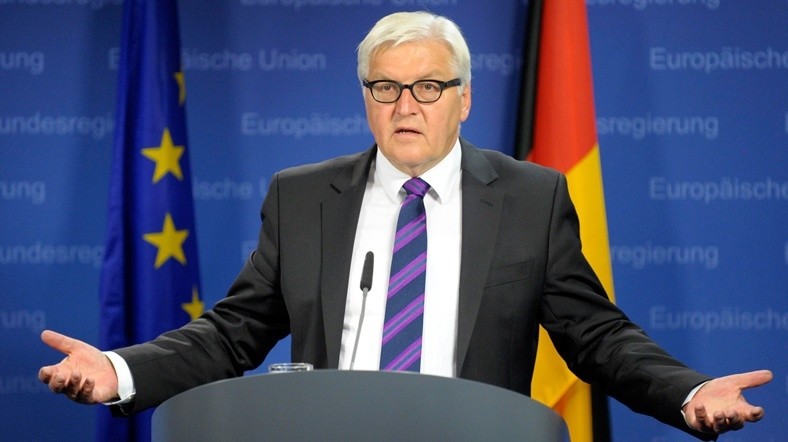 German Foreign Minister Frank-Walter Steinmeier said on Tuesday that the reconciliation between Turkey and Russia following the jet crisis is an important step and will not affect Turkey's NATO membership.

Speaking to the Bild Daily, Steinmeier noted that the restoration of diplomatic relations between the two countries was a positive development and added that it does not pose a threat to Turkey's relations with NATO that "Russia can offer Turkey an alternative to the NATO security partnership."

President Recep Tayyip Erdoğan is visiting St. Petersburg to meet his Russian counterpart, which will mark the first time the two leaders are meeting face-to-face since the November 2015 jet downing crisis.

Other German officials also said revived relations between Russia and Turkey is beneficial for the European Union as it will facilitate the peace process in Syria.

"The meeting is an attempt by the two heads of state to send a joint signal that they are not dependent on the West," Gernot Erler, Social Democrat deputy and government coordinator for Germany-Russia relations, told Deutschlandfunk radio.

In the beginning, Erdoğan and Putin exchanged harsh criticism and ultimatums in the wake of the jet crisis.

In June, President Erdoğan sent a letter to President Putin to express his regrets about the downing of the Russian warplane in November 2015 and apology to the family of the Russian pilot who died in the incident.