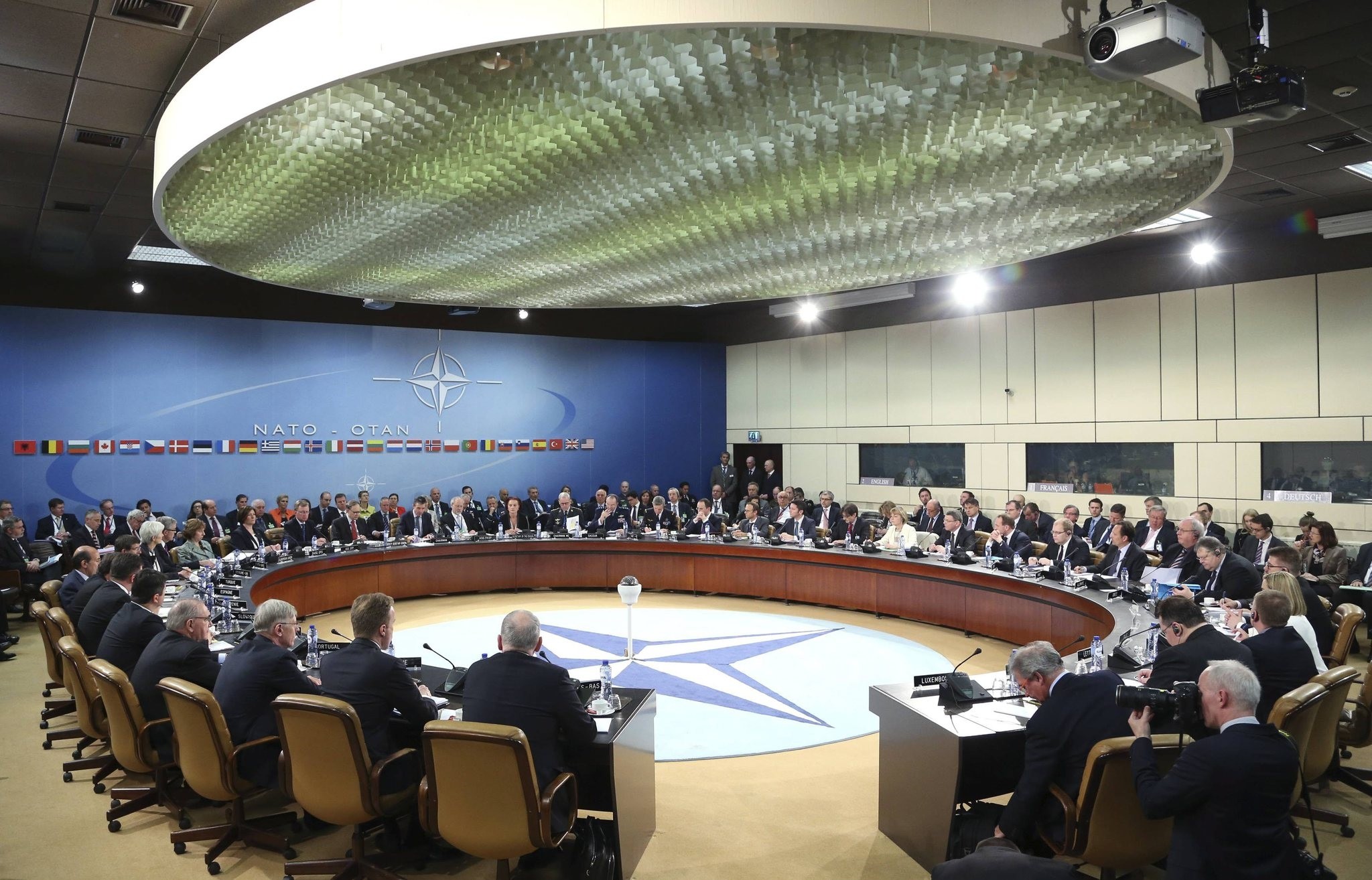 NATO Spokesperson, Oana Lungescu, on Tuesday said that Turkey's NATO membership is not in question and that the alliance's position is very clear.

Amid speculations made on media after the July 15 coup attempt by the Gülenist terror-cult regarding Turkey's membership, Lungescu in a released statement said: "Turkey's NATO membership is not in question. Our Alliance is committed to collective defense and founded on the principles of democracy, individual liberty, human rights and the rule of law. NATO counts on the continued contributions of Turkey and Turkey can count on the solidarity and support of NATO."

"The NATO Secretary General spoke to the Turkish Foreign Minister on the night of the attempted coup and later with President Erdoğan, strongly condemning the attempted coup and reiterating full support for Turkey's democratic institutions. He expressed support for the elected government of Turkey and respect for the courage of the Turkish people," the statement added.